No winner in drama in Budapest; Brescia outplays Radnicki 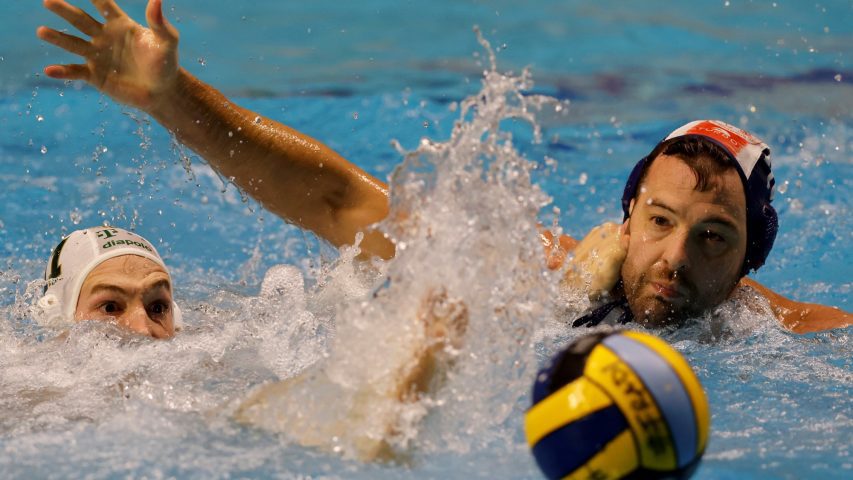 An encounter between two former European champions – Ferencvaros and Olympiacos was the highlight of the 3rd round of the Champions League Group A. Water polo lovers can’t be disappointed. The big rivals shared the points after a great battle which saw big twists and turns– 9:9. Both teams remain unbeaten after this clash, but Ferencvaros is still winless. The Hungarians had three draws from the first three rounds. Olympiacos has collected 7 points.

The other derby of the day was played in Kragujevac. Two national champions faced off. Radnicki (Serbia) hosted Brescia (Italy). Brescia outplayed Radnicki. recorded a 14:8 victory and caught up with Olympiacos in points.

Ferencvaros, which had enormous support from its fans, opened the match with a 3:1 lead. But, Olympiacos took control after the middle break. The visitors’ defense was superb. The Greek team scored five unanswered goals and turned the 2-goal deficit to a 6:3 advantage (19th minute). 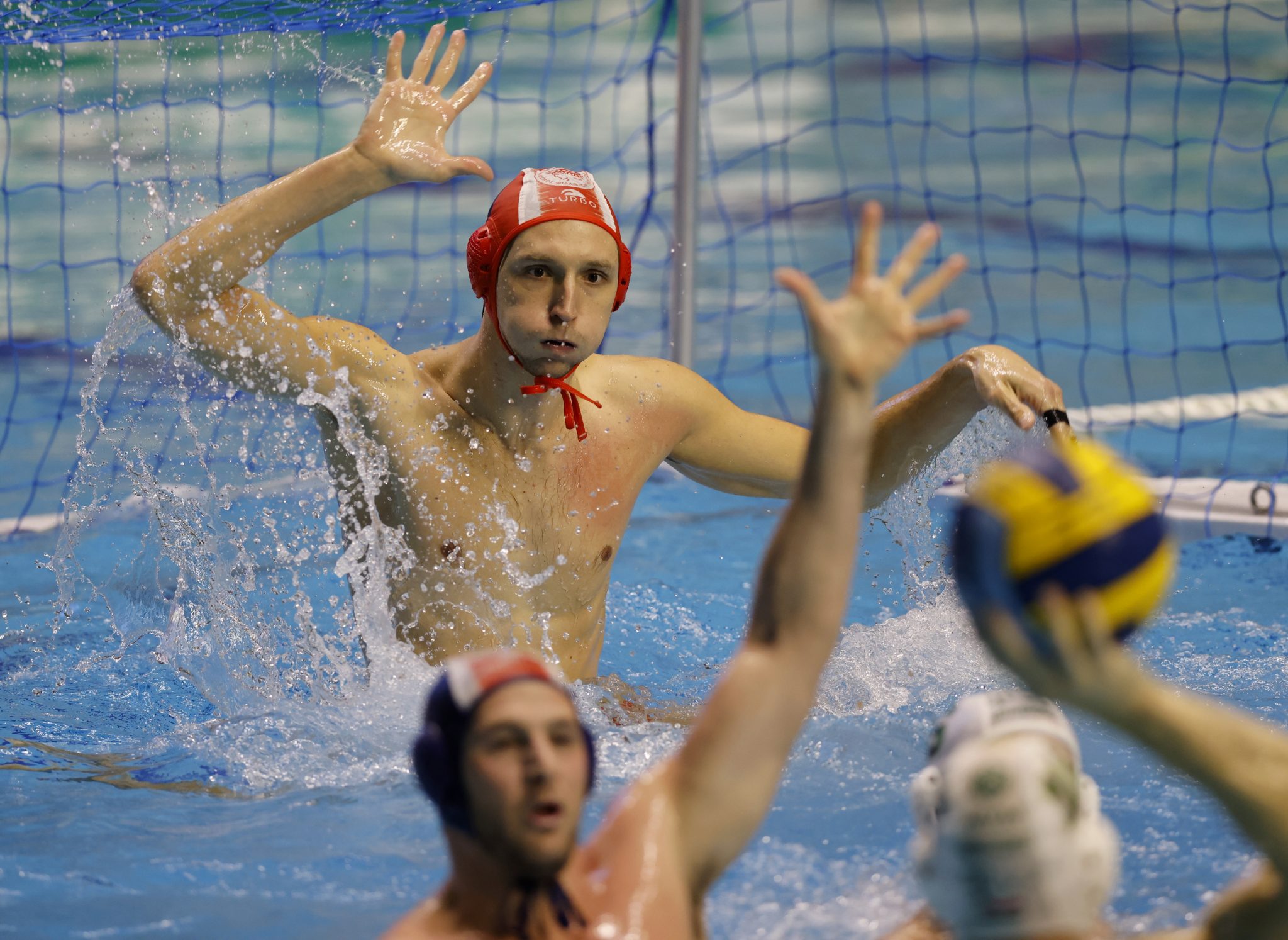 Midway through the third period, Ferencvaros started consolidating its defense and attack. Daniil Merkulov broke the home team’s goalless phase, which lasted almost 15 minutes, for 4:6 (22nd minute), and that was the last goal in the third period.

Ferencvaros opened the fourth quarter in a great way. Denes Varga scored from a counter-attack, while Merkulov added his second goal shortly after and Ferencvaros erased the deficit in the first minute and a half of the fourth quarter – 6:6. Olympacos’ Chrysospathis found the net from the deep left in the middle of the quarter and gave the visitors a new lead (7:6). But, Ferencvaros’ Marton Vamos responded with two quick goals. Firstly, he converted a double man-up to equalize. A minute later, he scored from the center-forward position, and the hosts went in front – 8:7. But, not for long.., Olympiacos leveled at 8:8 in its next possession (Mourkis with an extra player). 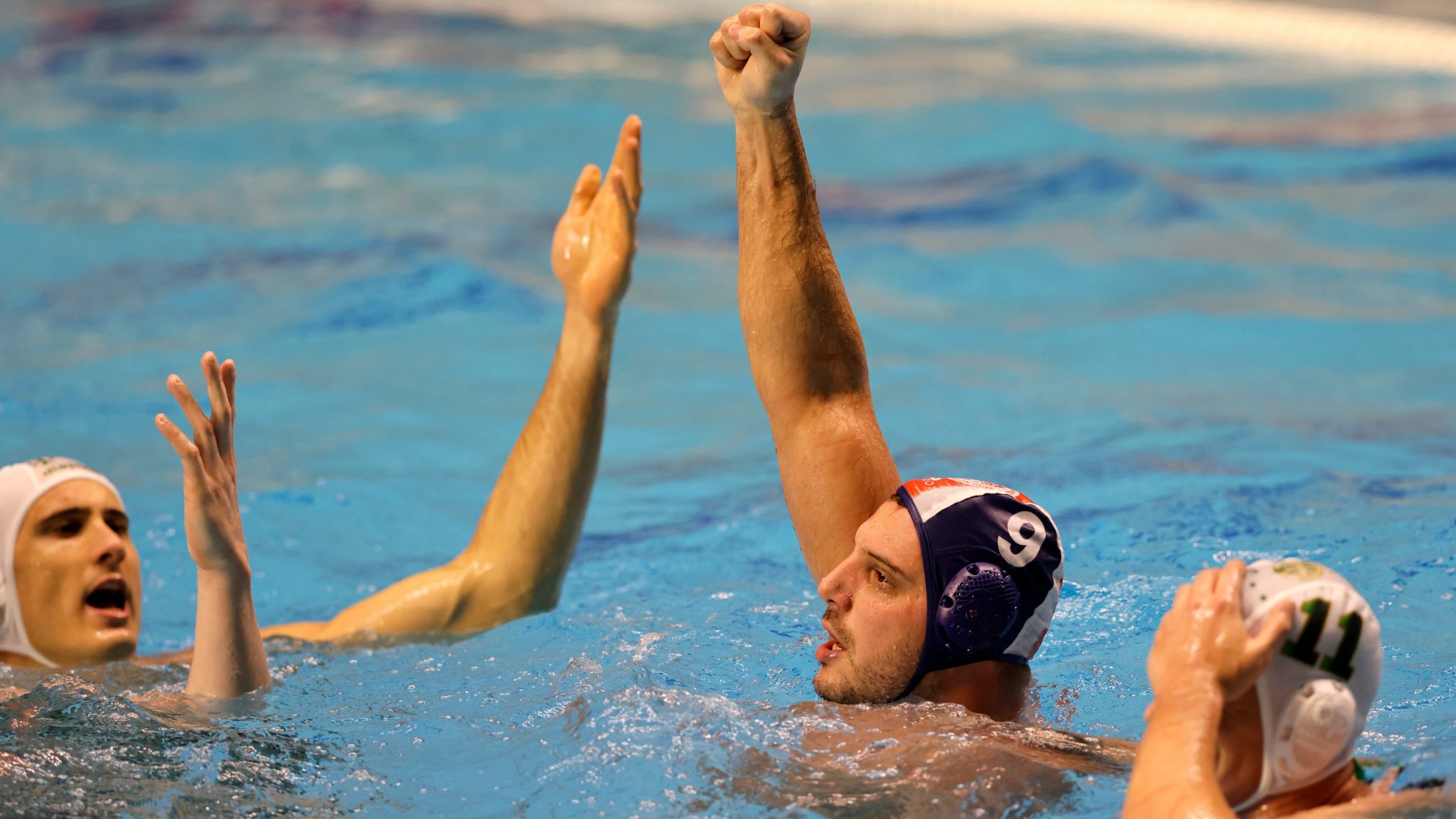 The drama was reaching its culmination.

A young Gergo Fekete put Ferencvaros ahead once more – 9:8 with 46 seconds remaining on the clock. Olympiacos coach Vlachos called a time out, which proved to be a good move. The visitors set up an attack which was finished by Konstantinos Genidounas, who netted a nice goal for 9:9 at 00:35. Ferencvaros didn’t find the net in its last possession – Bijac saved a shot from Merkulov and the two giants shared the points. Olympiacos can be happier with this outcome, although it didn’t manage to keep a 3-goal lead.
Marton Vamos and Konstantinos Genidounias were the best scorers (three goals each), but both goalkeepers deserve credits. Vogel (Ferencvaros) posted 13 saves, while Bijac (Olympiacos) blocked 12 shots. 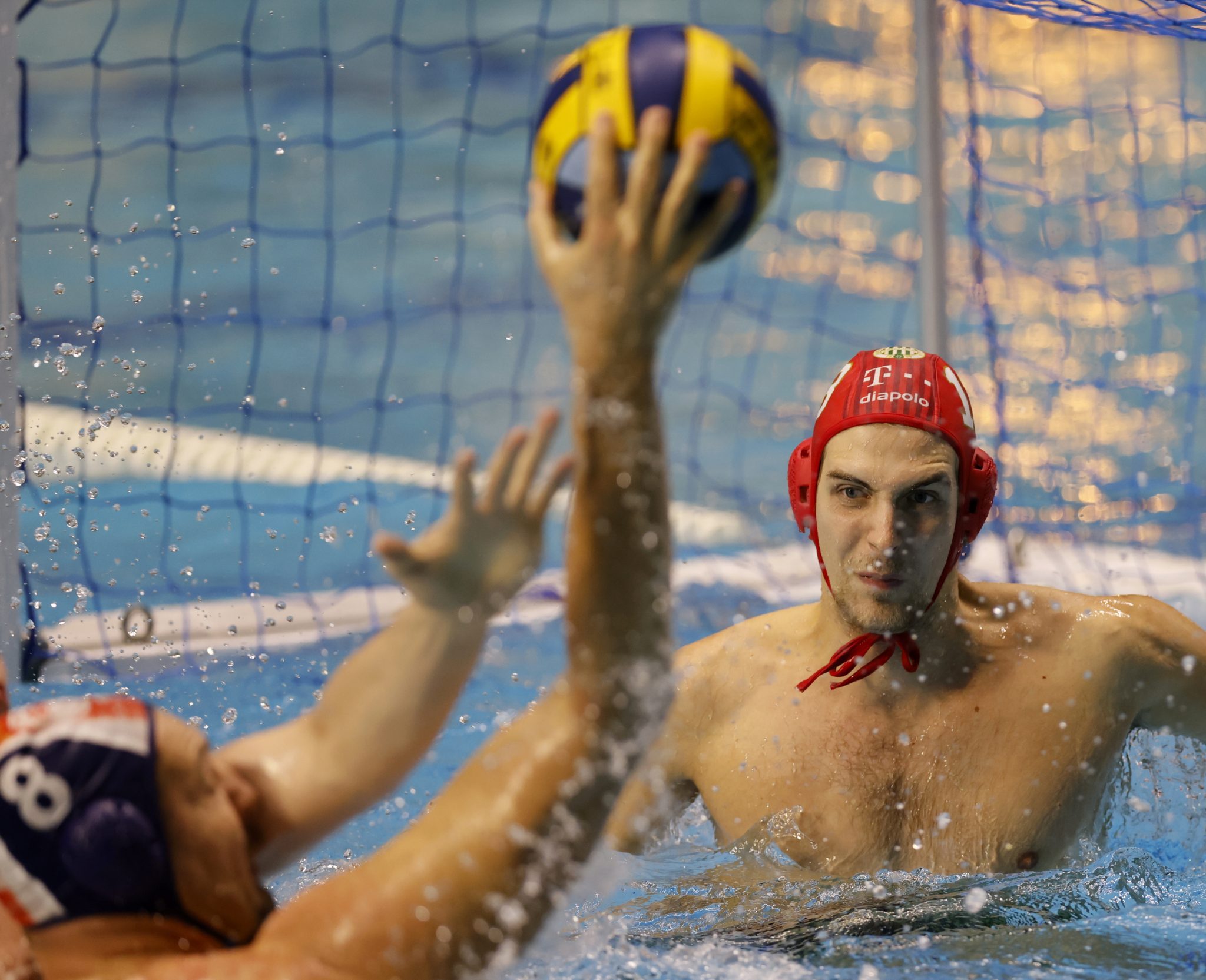 Brescia had a 4:3 lead after the first quarter. Interestingly, there were no action goals in the first eight minutes. Radnicki scored three goals from 6 on 5s. Brescia netted three goals with an extra player and one from a penalty.
In the 9th minute, Brescia earned a power-play advantage for the 6th time, and Di Somma converted it to 5:3. Vincenzo Dolce scored his second goal in the 10th minute, and the Italians earned a 3-goal advantage for the first time (6:3). That was the first action goal in the game. Radnicki wasted a few good chances during the second quarter, including one double man-up, and they paid for misses. Brescia dictated the pace in this period and entered the third quarter leading 9:4.
In the 19th minute, Milos Cuk scored from an extra for 5:9, but the Italians answered with two goals with a power-play advantage and led 11:5 before the final period.

Ten days ago, Radnicki was four goals down (7:11) three a half minutes before the end of the game against Ferencvaros, but secured a point (11:11). Today, the Serbs couldn’t repeat something similar.

Brescia played well in defense. Their goalkeeper Petar Tesanovic was up to the task. Radnicki, which lost Milos Cuk in the 26th minute (third personal foul), didn’t come close to the Italians, who recorded a 14:8 victory and continued an unbeaten run.

The game in Split turned into a scoring festival. Jadran kept up with the dream team of Novi Beograd and proved that it might reach the Final Eight. However, the Serbs controlled the match for most of the time. They secured a convincing victory in the final quarter.

Jadran scored an opening goal, and that was the hosts’ only lead in the match. But, Jadran equalized three times in the first period (2:2, 3:3, 4:4). By the middle break, Novi Beograd earned a 3-goal lead (9:6). The hosts reduced the gap in the 20th minute (8:9). But, it didn’t take a while before Novi Beograd rebuilt a 3-goal advantage (11:8). Before the final quarter, it stood 9:12. Jadran couldn’t catch up with the rival, but the hosts didn’t surrender. Early in the fourth period, they came close for the last time (11:13). However, by the middle of the quarter, Novi Beograd doubled the advantage. Strahinja Rasovic netted his 3rd of four goals for 15:11 in the 28th minute. Four goals separated the rivals for the first time. Jadran couldn’t come back. Moreover, Novi Beograd went to 17:12 before the end of the game.

Barceloneta was too strong for Dinamo. The Spaniards, led by Alvaro Granados, dominated the first period, while they went to 8:2 early in the second quarter. Dinamo found its rhythm shortly after., but the hosts weren’t able to endanger Barceloneta’s big advantage.