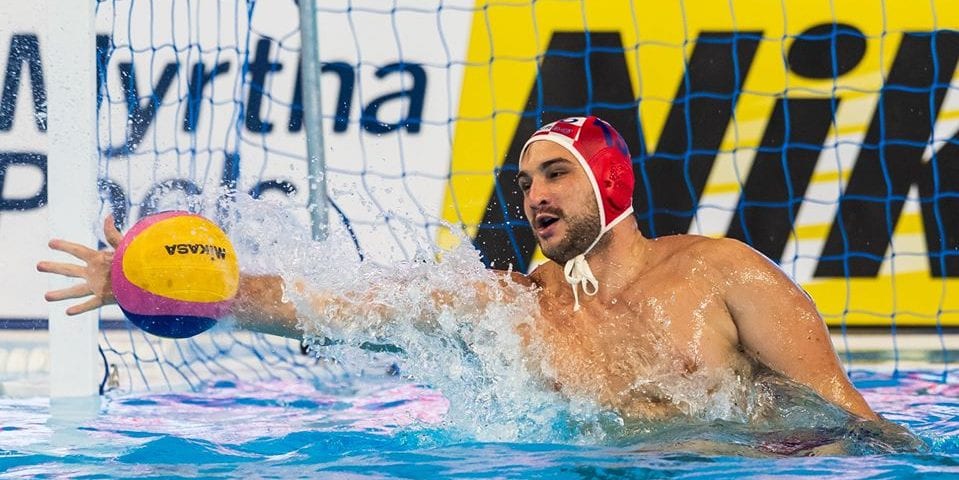 French clubs want to play important roles in the European cups next season.

The clubs which qualified for the LEN competitions have serious plans in the transfer market.

Many French clubs will have players from ex-Yugoslavian countries.

Among them is Noisy-le-Sec, which will compete in the LEN Euro Cup.

Noisy, which finished 4th in the suspended 2019/20 French League, signed a contract with Ivan Krapic, Croatian center-forward, that played in Jadran Split from 2017 to 2020. Playing for Croatia, Krapic clinched the gold at the 2017 World Championships, the Olympic silver a year earlier, the gold at the 2013 Mediterranean Games… Before Jadran, he played for Pirmorje Rijeka and won the 2013 Regional League.

Ivan Marcelic, the goalkeeper of the Croatian national team and Mladost Zagreb, is very close to moving to Noisy-le-Sec. The player and the club negotiate and it’s most likely that Marcelic will leave Mladost and join Noisy. Marcelic has been playing for Croatia since 2017. He has several medals with the national team: two medals at the World Championships (gold in 2017 and bronze in 2019), bronze at the 2018 European Championships. As a player of Mladost, he clinched the 2019 Regional League and the Croatian Cup in this season.

Noisy-le-Sec had several foreigners in the team in the last season: Antonio Petkovic (Croatia), Aleksandar Pesteric (Serbia), Krisztian Bedo (Hungary), Igor Pliskevich (Russia), Martin Kolarik (Slovakia). Bedo left Noisy and moved to Vasas. We’ll see who of the other mentioned players will stay in the club.