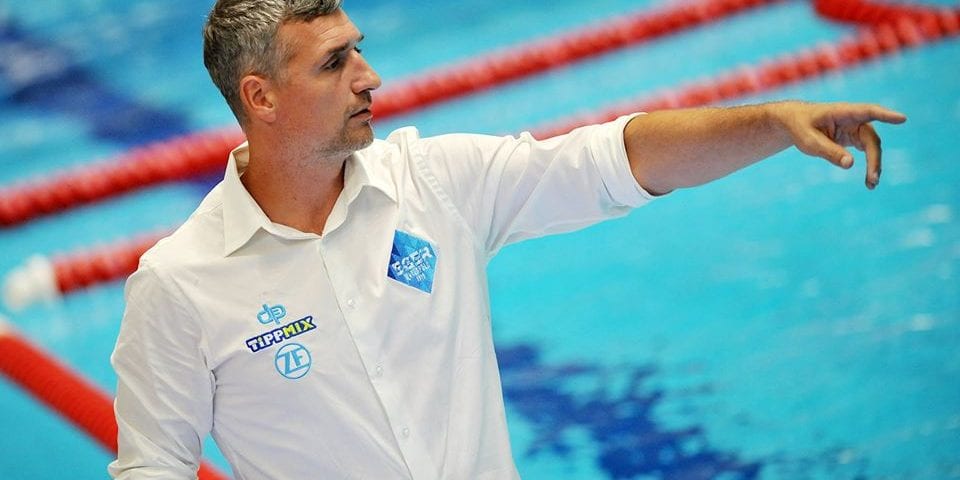 Norbert Dabrowski, who has been Eger’s head coach since 2014, will leave the club this summer to become a director of the Budapest-based club BVSC. Eger still hasn’t confirmed this information, but BVSC announced that Dabrowski would become the club’s director on July 1st.

As Eger’s coach, Dabrowski won the 2014 Hungarian championship, while it has reached the semifinals of the LEN Euro Cup this season. In the first game of the semifinal, Eger lost to Brescia (3:6), while the match of return leg is postponed, due to the COVID-19 pandemic.

-My duty in BVSC will be to manage the coaches of the junior and youth teams and the organizing of the club, as well as to develop a working system. BVSC has a coaching staff, and I don’t want to bring new coaches – Dabrowski told in an interview published on BVSC’s website.

After 15 rounds of the Hungarian Championship, Eger is in the 4th place. BVSC plays in the relegation group (9th – 16th place)and is currently in 10th place.