“Nothing happens by chance” – Calcaterra on Italy’s defeat 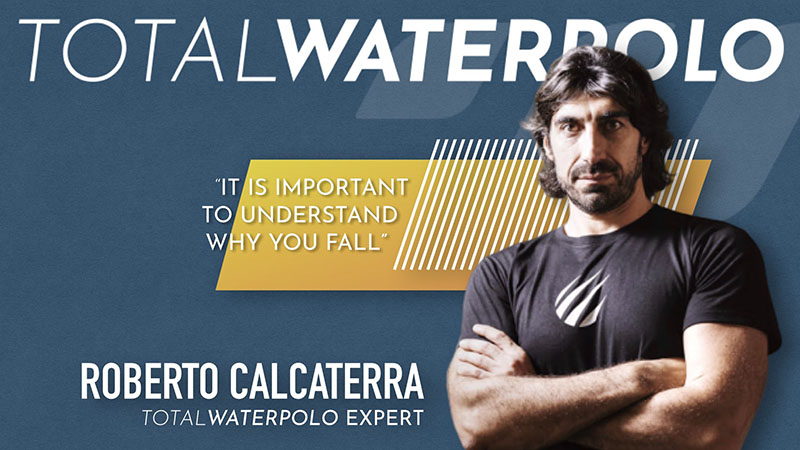 Total Waterpolo’s blogger Roberto Calcaterra analyzes Italy’s defeat in the quarterfinals and predicts the outcome of the European Championships.

Montenegro stopped the world champions from Gwangju in the quarterfinals of the European Championships.

When the team like ours has an important setback, the criticism arrives inevitably, everyone knows why Italy has lost.

But few have been able to grasp the good of this defeat, and very few imagine what a coach like Sandro Campagna will be able to build from these rubbles.

Knowing him, I think a small part of him even rejoiced at the loss.

January 22nd is the date that puts an end to the feast of Italy’s world champion.

The many and well-deserved awards that arrived in a short period, among all the “golden collar”- the highest CONI (Italian Olympic Committee) recognition and the award as the team of the year in “Gazzetta Sports Awards”. The honors have subconsciously sedated the competitive spirit of this group. 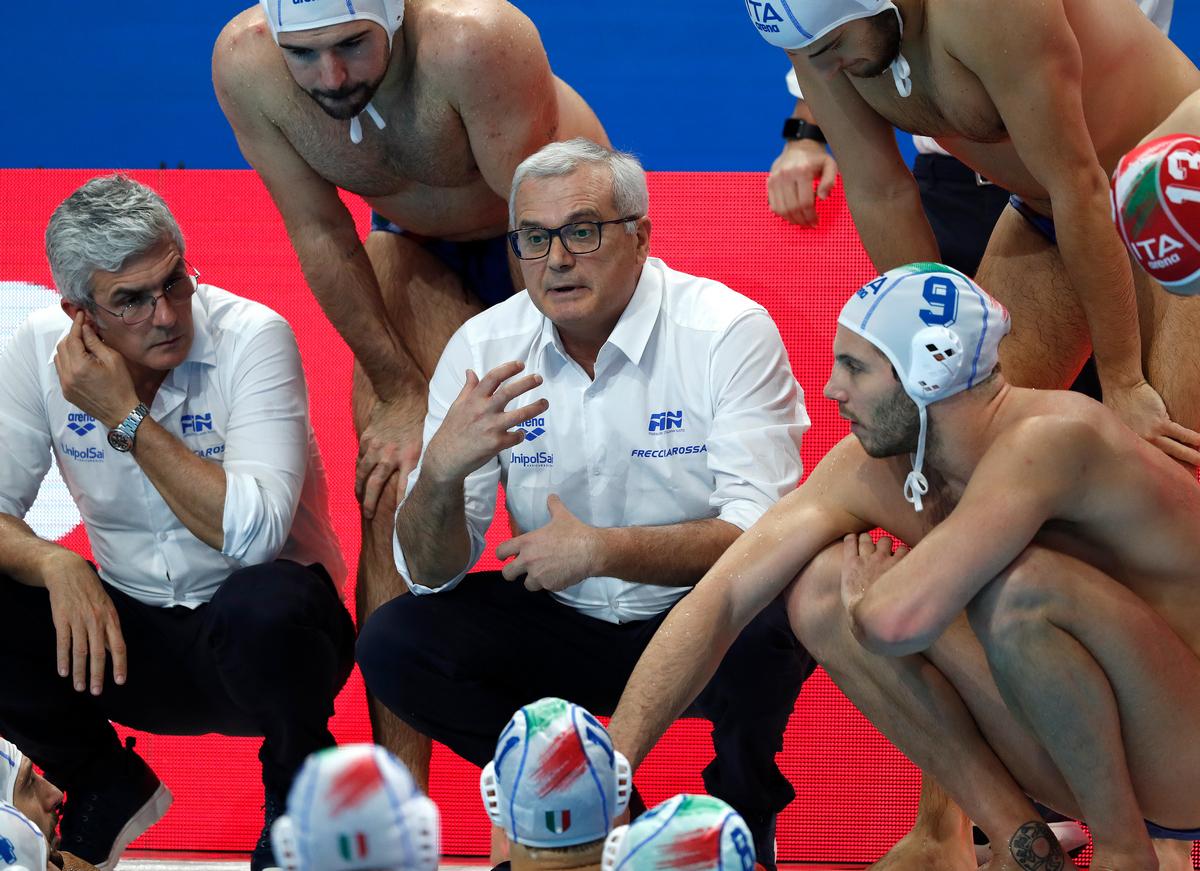 Montenegrin eyes were different than ours.

It is important to understand why you fall … but it is even more important how you stand up to make your mark. (#leaveyourmark)

The European Championships go on, and we have reached the final stages.

In my opinion, two teams surprised: Spain and Montenegro, the team less quoted than their opponents Serbia and Italy,that were able to “read” the match perfectly … even if Montenegro left the impression of being a group that is still fragile psychologically in the final minutes against Italy.

Among the four semifinalists, I see Hungary as a candidate for the title for two simple reasons:

-the first because compared to the World Championships in Gwangju they have Varga, who was injured in Gwangju. And the second … you will understand it by looking at the stands of the Duna Arena.