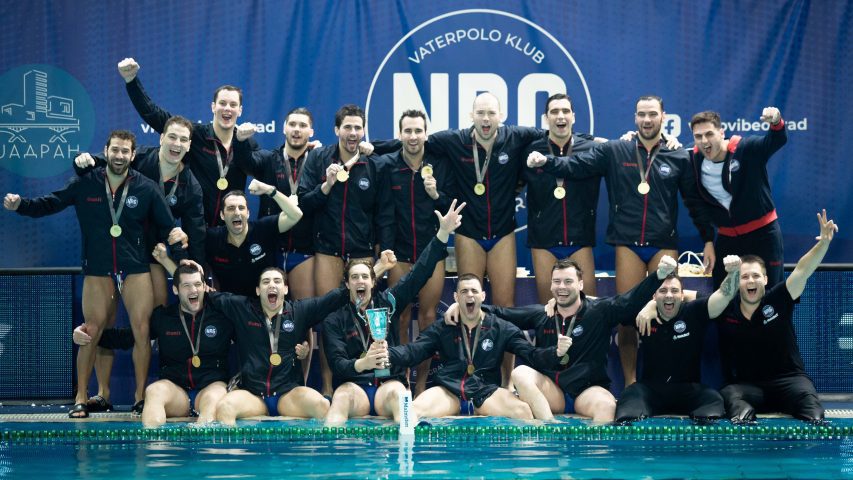 Novi Beograd won the first trophy in the club’s history.

The final game was a great finish to an excellent Regional League season. Both teams showed their best.

Neither of the teams has played in the Regional League final. Both were seeking a first trophy in the league.
Jadran opened the game better than the Serbs, and had a 2-goal lead in the first quarter twice. The Croats led for most of the first half. The game was an even contest until the middle of the third period. Between the 19th and 23rd minute, Novi Beograd produced a 4:0 series and earned a 9:6 lead, which was vital for the outcome.

There were not many goals in the first half. Both defenses worked very well. Besides, both goalkeepers – Novi Beograd’s Gojko Pijetlovic and Jadran’s Ivan Marcelic were up to the task.

Jadran opened the match with two action goals by Burić and Bukić, while Dusko Pijetlović put the hosts on the scoreboard in the 8th minute. After just 20 seconds in the second period, the hosts caught up with the Split-based side. Strahinja Rašović converted a man-up for 2:2.

Novi Beograd was more aggressive than its rival, made more chances, and had more shots towards the goal, but Marcelic posted even 11 saves in the first half. Besides, the Serbishit the posts a few times. They paid for missed chances. In the middle of the second quarter, Zvonimit Butić scored from a counter-attack to give Jadran a 3:2 lead. Shortly after the visitors had a chance to double the advantage from a penalty, but Gojko Pijetlovic blocked a shot from Luka Bukić. Still, immediately after that save, Šetka hit the back of the net and Jadran had a 2-goal lead again (4:2). However, Novi Beograd came back in the match quickly. A young leftie Nika Shushiashvili, Novi Beograd’s Georgian, closed the first half with two fine action goals and the teams were at the same point before the third quarter – 4:4.

The third period started with an exchange of goals. Jadran took a lead twice, but the Serbs leveled at 5:5 and 6:6. In the 20th minute, Jadran had a great chance to go in front again, but the Croats didn’t score with a double man-up. That wasted chance was, maybe, a turning point. Novi Beograd, which had strong support from the stands, started taking control. Immediately after Jadran’s missed double man-up, Radomir Drašović put Novi Beograd in front. Nikola Jakšić and Strahinja Rašović added a goal each. Novi Beograd went to 9:6, and Jadran became a team that had to chase the opponent. After Novi Beograd’s 4:0 series, Marinić Kragić scored with a man-up for7:9. But, Vasilije Martinovic responded in the same manner. He netted from a 6 on 5 just six seconds before the final break, and the home side regained a 3-goal advantage (10:7)

In the fourth period, the teams fought a hard battle. But, Novi Beograd controlled the match and held back all Jadran’s comeback attempts. The difference was never smaller than two goals. Strahinja Rašović netted for 13:10 with 54 seconds to go and that was the end of the contest. Everything was decided, home fans started celebrating the victory. In the remaining time, both teams scored a goal apiece. 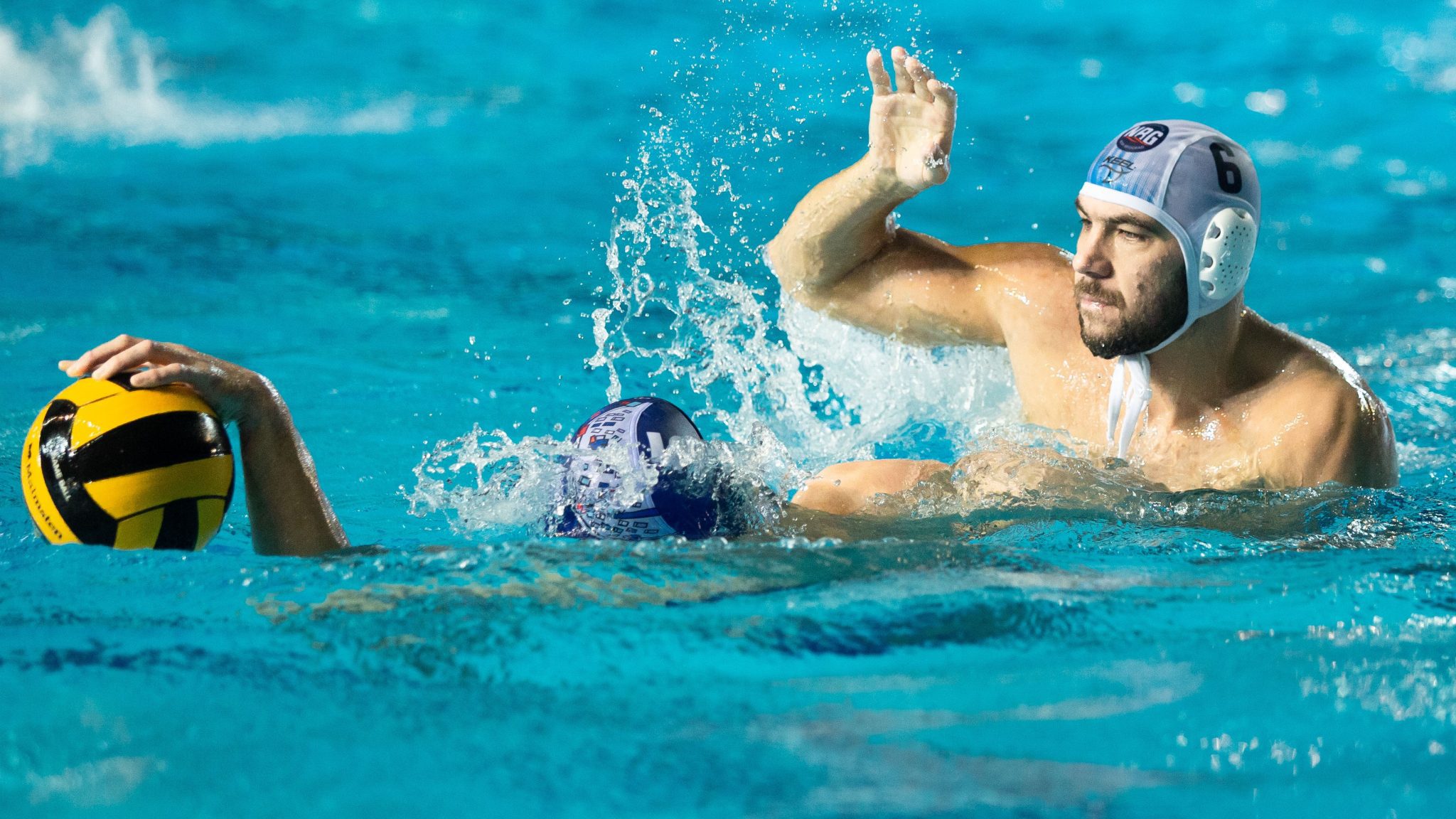 Duško Pijetlović, the Olympic champion and Novi Beograd’s center-forward, was voted the MVP of the tournament.

-The game against Jadran was a tough battle, but we expected the final like this. Gold medal matches are always demanding. We are just a little better team than Jadran. Our defense worked well for the second day in a row and that was key for success. We are improving our play, which encourages me before new challenges in the Champions League and Serbian Championships. I congratulate my teammates  and the club on the first trophy. I am happy because I am part of this success. I hope that this is just a beginning and that we will continue winning trophies, Pijetlović said.

-Novi Beograd was a favorite, but I think we could make a step further. If you reach the final, you always want a trophy. We were an equal opponent to the hosts most of the time, but we made some mistakes in the crucial moments. Second place is a good result, but it leaves a bitter taste.

Novi Beograd won the first trophy in its history, but one player defended the Regional League trophy. Strahinja Rašović, one of the best players in the final, lifted the trophy with Radnički last year.

He said that he had expected a hard match in the final:.

We chased the rival throughout the first half, but we retook control in the third period. Four goals in a row boosted our self-confidence, we kept the momentum until the end.