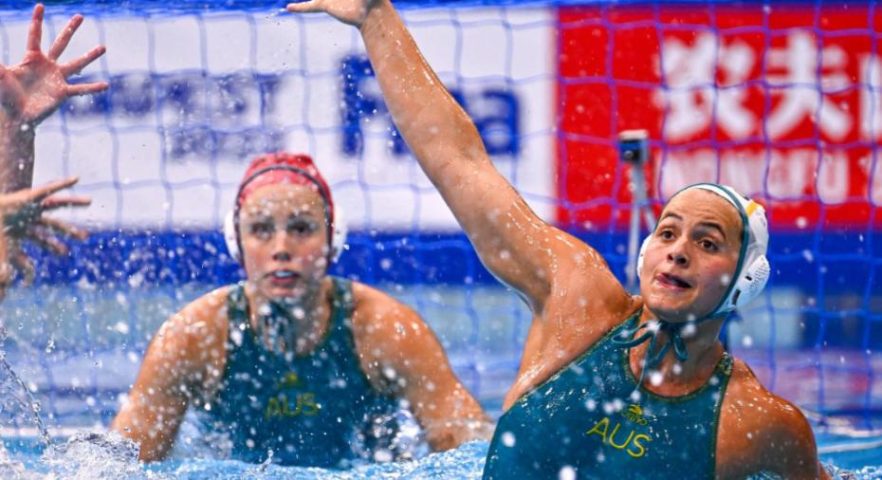 Paul Oberman has announced his fifteen-player roster for the FINA Women’s Water Polo World Super Final, which will be held in Santa Cruz de Tenerife next month.

The Stingers qualified for the tournament, which takes place between the 2nd-6th November, by winning the Intercontinental Cup earlier this year in Lima.

Oberman’s squad has all the talent expected at his disposal, with spots for Bronte Halligan, Tilly Kearns, Amy Ridge, Hayley Ballesty, and Gabi Palm. Zoe Arancini will lead the line as captain.

The Stingers have shown marked improvement under new head coach Paul Oberman. They beat out Canada and Team USA to win the Intercontinental Cup, and they also had a positive set of results at the World Championships in Budapest, where they finished in sixth place.

This season, many of the Stingers are currently competing in Europe’s top leagues, which will aid the team’s development; Abby Andrews (SIS Roma), Charlize Andrews (Ethnikos), Gabi Palm (Mediterrani) and Alice Williams (Ekipe Orizzonte) all had high-profile transfer moves over the summer.

The Stingers are in Group B for the World League Super Finals alongside their neighbours from down under, New Zealand, as well as the hosts and defending European champions, Spain, and a team they caused a great deal of trouble against at the World Championships, Hungary.