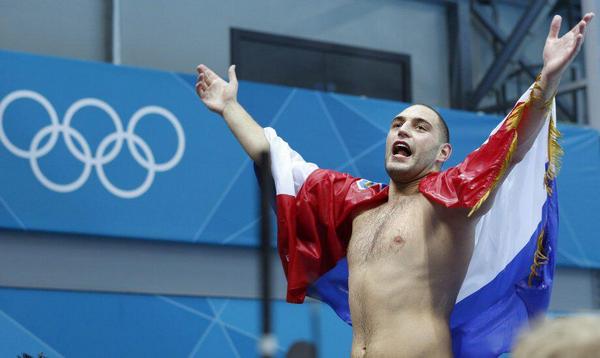 Ivica Tucak, the head coach of Croatia’s national team, announced his list of players for the Tokyo Olympic Games preparations.

“This is the first extended roster that we will reduce over time, while the final 13 players will be determined around July 11th or 12th, corresponding to the 12 + 1 provisions for the Tokyo Olympics”, Tucak said during HVS’s official press conference. “Except for Kazakhstan, which is our first opponent, and South Africa, the remaining 10 national teams are capable of winning a medal, and there are only three of those. So, a difficult road awaits us, but on the other hand, I have players at my disposal who are on the top-level, ready, and I don’t even have to mention motivation when it comes to the Olympic Games.”

One of his contenders attracts special attention. Paolo Obradovic, the 35-year-old ace of Jug, returns to the national team, after six years of absence.

Obradovic debuted for Croatia at major competitions in 2009. He won the silver medal in the World League and bronze at the World Championships that year. In 2010, he became the European champion with Croatia. He has won a total of four medals at the World Championships (silver and three bronzes), three in the World League (silver and two bronzes), one at the Mediterranean Games (gold). The most valuable trophy in his treasury is the gold won at the 2012 Olympic Games.

Obradovic hasn’t been called up for the national team after 2015.

For most of his career, Obradovic has played for Jug. In 2017 he moved to Olympiacos, but he returned to Dubrovnik in 2019. Obradovic has been one of the key players of Jug in the last two seasons and Tucak decided to invite him to the preparations.

At the club level, Obradovic has clinched more than 30 trophies, including two in the Champions League (2016 with Jug and 2018 with Olympiacos).