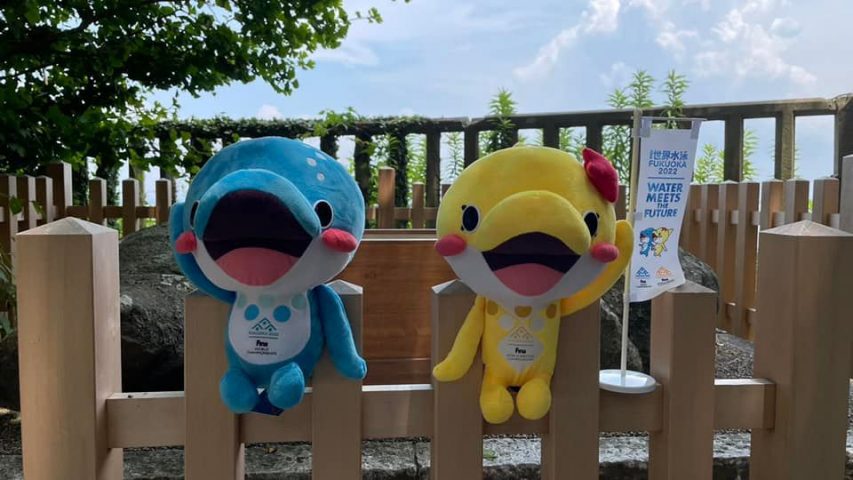 FINA has officially confirmed that the 19th World Championships in Fukuoka wouldn’t be held in May this year.

An unofficial piece of information regarding the postponement appeared ten days ago and was confirmed by our sources.

The Championships have been postponed to 14-30 July 2023. The 20th FINA World Championships in Doha (Qatar) have been moved to January 2024, FINA confirmed in today’s press release.

Besides, FINA announced that an updated 2022 international aquatics calendar would be available soon. That calendar will offer athletes additional opportunities to compete at the highest level, FINA underlined.

“The 19th FINA World Championships in Fukuoka were initially scheduled for 13-29 May 2022. However, following close consultation with key stakeholders of the Fukuoka 2022 Organising Committee, all parties have agreed to reschedule the competition to 14-30 July 2023 to ensure a safe and successful event for everyone involved. Subsequently, the 20th FINA World Championships in Doha, Qatar, originally scheduled for November 2023, will be held in January 2024.”, FINA said in the press release.

FINA announced that it was in constant dialogue with athletes and coaches regarding the upcoming international aquatics competition calendar, with the goal of minimizing the impact on athlete preparation and performance, while acknowledging the current health impacts of the Omicron COVID-19 variant.

“Given the current pandemic situation and the measures currently in place in Japan, FINA and key stakeholders of the Fukuoka 2022 Organising Committee have agreed to reschedule the 19th FINA World Championships to 14-30 July 2023. The 20th FINA World Championships in Doha, Qatar, will now take place in January 2024. These decisions have been taken in the best interests of everyone involved.

FINA will continue to prioritise the welfare of competition participants and take decisions as early as possible given the circumstances, in order to provide a measure of certainty to aquatics athletes and those who support them.”

New dates of the 19th FINA World Masters Championships 2022 will be announced as soon as possible.