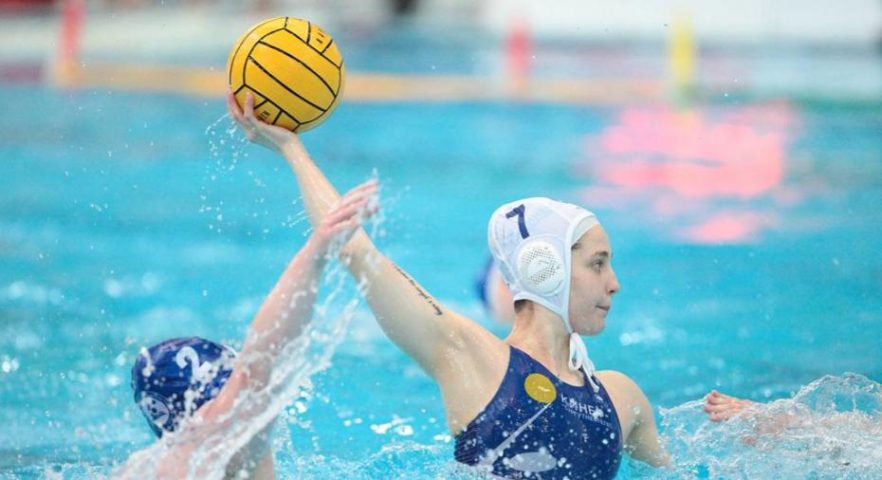 The newly promoted side to the Greek A1, Olympiacos Alimos, have closed a major deal to sign Bella Markoch from CN Mataro.

The 25-year-old Russian international leaves the Spanish side after spending just one season on the Maresme Coast, winning three pieces of silverware last season – the Copa de la Reina, the Supercupa and the Catalunya Cup. At Mataro last season, Markoch was one of the best scorers in the Division de Honor, bagging 43 goals in 23 games.

She has been fleetingly involved with the Russian national team since her debut in 2014.

Despite being the newest team to the top tier of Greek women’s water polo, the goal for Alimos will be to qualify for a Champions League place next season, and while they know it will be an uphill battle, they have shown real intent in their recruitment so far this transfer window.

The club have already confirmed the signing of Australian International, Len Mihailovic, as well as two very talented young Greek players, Maria Karagianni (Goalkeeper) and Nefeli Chaldaiou – both of whom won Bronze at the U19 European Championships in Netanya a few weeks ago.

The story was initially reported by Aquafeed24, however the move was later confirmed by sources close to the player on Social Media.