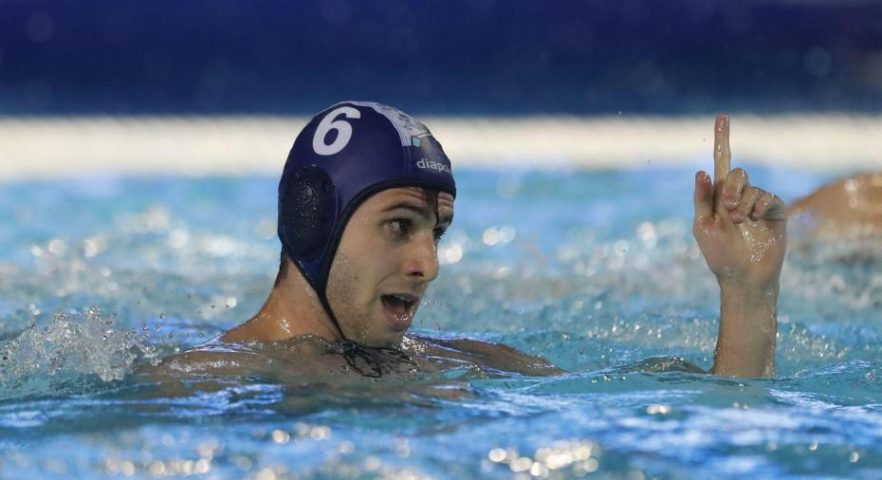 Yesterday, we mentioned that a rumor about Alexandros Papanastasiou’s departure from Jug and his return to Greece hadn’t been confirmed yet.

The confirmation came today. Olympiacos announced that it had signed a three-year contract with Alexandros Papanastasiou (23).

Before joining Olympiacos, Papanastasiou played for Palaio Faliro, Glyfada and Jug. He was in Jug between 2018 and 2022 and matured as a player. Papanastasiou was one of the key players of the Dubrovnik-based side in the past few seasons. Playing for Jug, he won three Croatian Championships (2019,2020, 2022) and one national Cup. 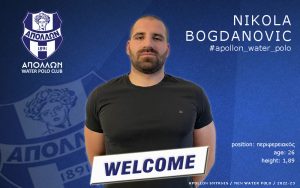 An interesting piece of news has come today from the Apollon Smyrnis, which won 4th place in the 2021/22 Greek League. Apollon welcomed Nikola Bogdanovic (27), a Serb who played in Vojvodina, Szeged, Chania. Bogdanovic was the best scorer of the Serbian League in the past season. He netted 61 goal for Vojvodina. In total, he scored 100 goals for Vojvodina in three competitions in the past season (Serbian League, Serbian Cup, LEN Euro Cup, Regional League).

The only Greek in Jug next season will be center-forward Konstantinos Kakaris, the MVP of the 2021/22 Croatian Championships.

Three players have departed from Jug (Benic, Argyropoulos and Papanastasiou), but three have arrived. Yesterday, we reported about Franko Lazic’s and Goran Grgurevic’s arrival. Today, Jug confirmed that it had signed a 23-year-old defender Matias Biljaka, who came from Mladost Zagreb.

At the same time, Jug announced that coach Hrvoje Koljanin had arrived at the club. Koljanin was Vouliagmeni’s head coach for the past four years. Currently, he is the head coach of the Croatian U18 national team. He will be Vjekoslav Kobescak’s assistant in Jug’s coaching staff.