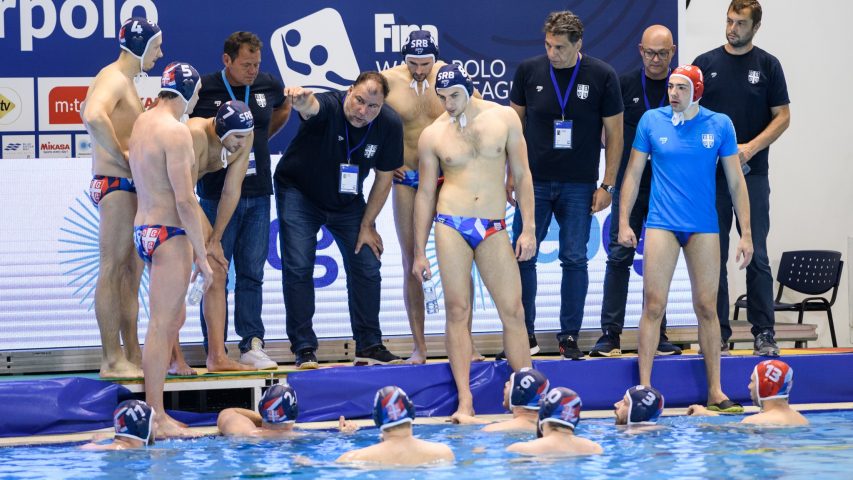 Head coaches of Olympic champion Serbia and European champion Hungary, Dejan Savic and Tamas Marcz, selected the players and confirmed the rosters for the World Championships in Hungary today.

Last year six Serbian aces retired from the national team (Filipovic, G.Pijetlovic, D.Pijetlovic, Prlainovic, Aleksic, S.Mitrovic). Besides them, one more Olympic champion isn’t on the roster – Nikola Dedovic. So, only six of the 13 players who won the gold medal in Tokyo will play at the upcoming World Championships – B.Mitrovic, Mandic, Randjelovic, Jaksic, S.Rasovic, Lazic.

Despite that fact, there are not many debutants on Serbia’s team. To remind, a rejuvenated squad represented Serbia at the 2019 World Championships in Gwangju (and finished in 5th place), because head coach Dejan Savic decided to rest some of the most experienced players and started preparing a team for the 2024 Olympic Games.

Most of the 13 picked players have a lot of international experience. Only three players will debut at the World Championships: Nikola Lukic, Gavril Subotic and Marko Radulovic, the MVP of the 2021 World U20 Championships in Prague. 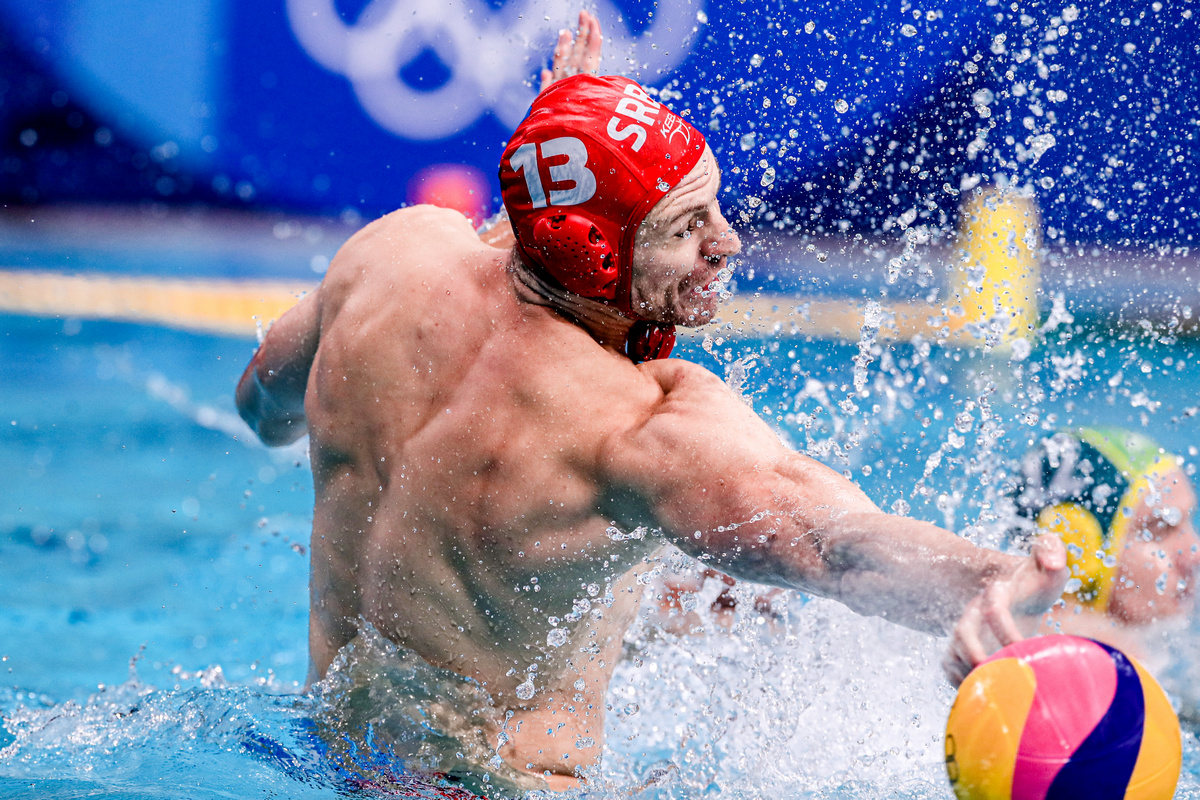 There haven’t been many changes on Hungary’s roster since the Olympic Games in Tokyo. Nine players who won bronze in Tokyo will participate in the tournament in Hungary.

Viktor Nagy, the legendary goalkeeper, and Norbert Hosnyanszky retired after the Tokyo Olympics. Matyas Pasztor and Balazs Erdely aren’t on the World Championships’ roster, too. The four have been replaced by Marton Levai, Gergely Burian, Adam Nagy, and Zoltan Pohl. 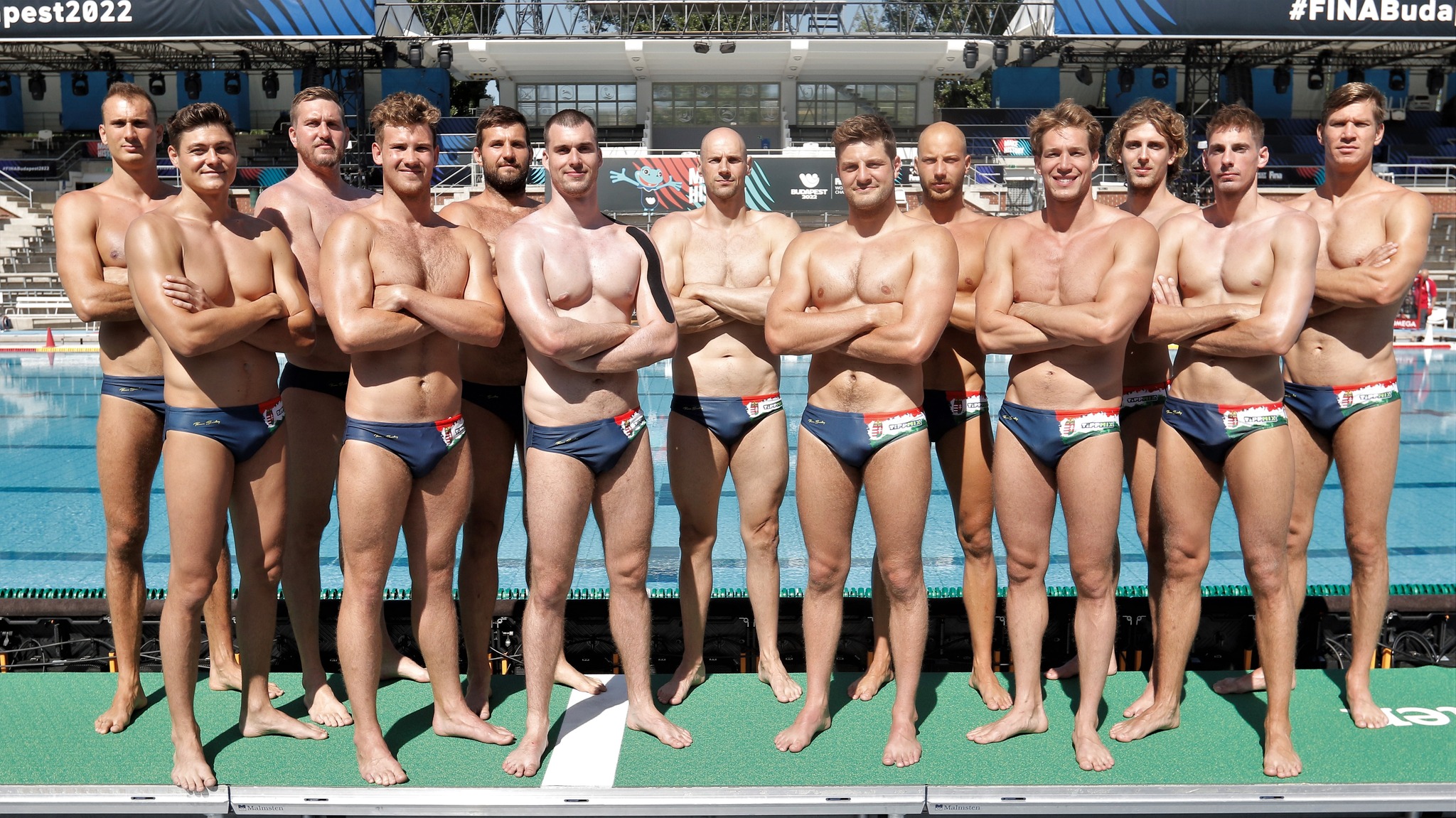 *Daniel Angyal played for Szolnok in the last season, but it hasn’t been confirmed whether he will stay at the club. Marton Vamos left Ferencvaros, and will probably move to Olympiacos.