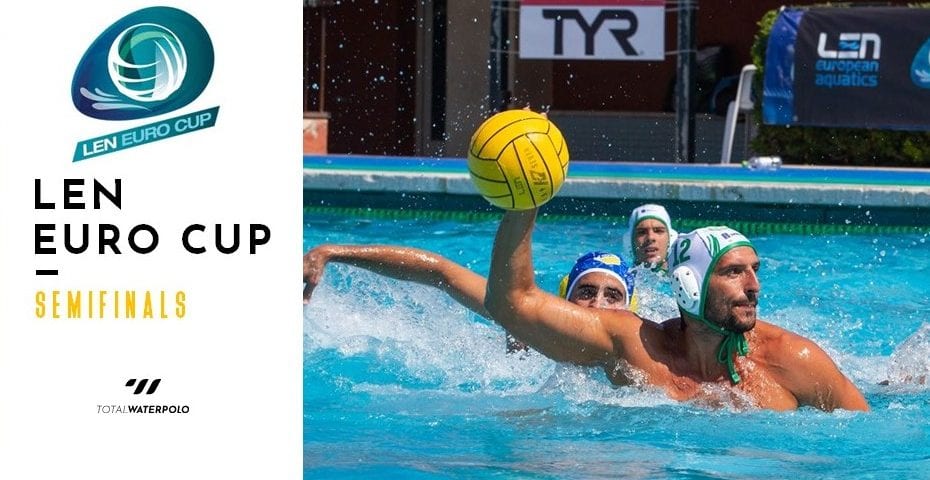 Italian clubs Brescia and Ortigia are a step closer to the LEN Euro Cup final after wins in the first legs of the semifinals.

Ortigia hammered Oradea in Romania10:4, so the Sicilians can start to prepare for the final.

Everything is still open in the other semifinal encounter. Brescia hosted Eger and celebrated a 6:3 win. The Italians have a solid advantage but Eger isn’t out of the race.

Only nine goals were scored in the game in Brescia, which is quite unusual in today’s water polo. Still, Brescia earned a solid advantage before the return leg.

The first quarter belonged to the Hungarians. Brescia needed 11 minutes to get on the scoreboard. Buha equalized and Alesiani put the home team ahead.

The defenses dominated the third period, while the fourth quarter saw six goals, double more than the previous three together.
Canella scored from a 6 on 5 for 3:1 early in the fourth quarter. Murisic cut the deficit in the 5th minute of the final quarter (2:3). After that, the hosts netted three goals in 85 seconds to earn a 6:2 lead. Murisic scored his second goal for the final score – 3:6 in the 31st minute.

After the first quarter, it seemed that the game would be a hard battle. Before the second period, the score was 1:1. The rivals were tied at 2:2 in the 2nd minute of the 2nd quarter. After that, Ortigia dominated and jumped to a 7:2 lead. Late into the third period, the hosts scored their third goal for 3:8. But Ortigia entered the last period with a 9:3 advantage and opened the fourth period with a goal for a huge 7-goal lead (10:3). Oradea’s fourth goal came too late – 33 seconds before the end.

The return leg will be played on March 4th.