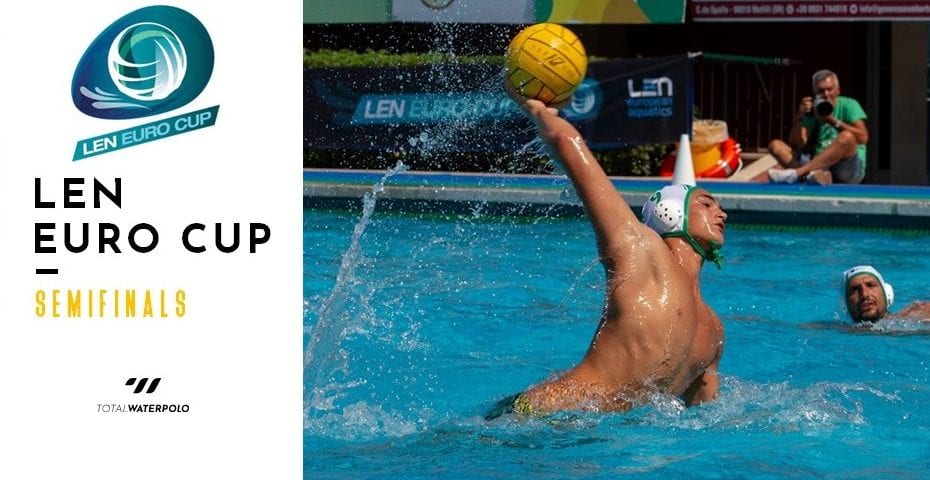 Ortigia is the first finalist of the 2019/20 LEN Euro Cup. The Italians defeated Oradea (Romania) in the second semifinal leg and advanced to the final

Almost everything in the clash between these two teams was decided after the 1st leg, because Ortigia celebrated a 10:4 victory in Oradea

Ortigia quickly ended Oradea’s dreams of reaching the final. The Sicilians opened the match with a 4:0 lead. At that moment the aggregate score was 14:4 and it was clear that only a miracle could help the Romanians. Still, a miracle didn’t happen. Oradea didn’t give in, but Ortigia controlled the game and recorded a solid 13:8 victory.

By reaching the final, Ortigia achieved the biggest success in the history of the male section of the Syracuse-based club. Last season, the Sicilians lost to Marseille in the LEN Euro Cup semifinals. The female team of Ortigia, which plays in the Serie B (third Italian league) this season, has won two LEN trophies (2004 and 2005).