OSC Budapest has no main sponsor and faces uncertain future 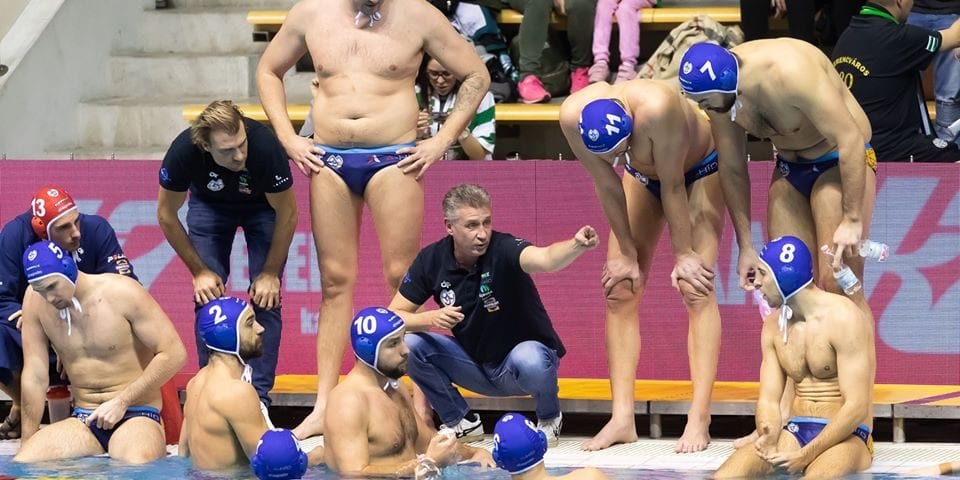 OSC Budapest, the current leader of the Hungarian league and the 1st-placed team in Group B of the Champions League, faces an uncertain future.

The club announced that the primary sponsor A-Hid Zrt. (a bridge construction company) hasn’t been supporting OSC since yesterday. That was published on the club’s Facebook page.

According to several sources, Peter Becsey, OSC’s sporting director, announced to the players and the staff that A-Hid Zrt didn’t support the club anymore. So, each of the players who has an offer can leave the club.

That was the shocking news for each of the players and the coaches.

In an interview with the website Vlv.hu, Endre Apathy, a representative of A-Hid, denied that he had made a statement on the end of the partnership on behalf of the main sponsor. But, at the same time, he disclosed that the sponsorship contract had expired.

So far, the OSC’s only official announcement is the short statement on Facebook.

On the other side, Apathy revealed that the club had had financial problems for a while. The players haven’t received salaries for February.

– There are certain “subversions”, and this cannot be denied. The local government did not fulfill its promise for this year. The club received zero forints from there. The previous very good relationship has changed, although the name of the team, as everyone knows is A-Hid OSC-Ujbuda (Ujbuda is the most populous district of Budapest – Ed.). The federation is not making a decision about the league, and everything is uncertain. This is also a significant circumstance. As far as we are concerned, we will not withdraw. At most, we will not renew a contract – Apathy said to vlv.hu.

Asked when does the contract expire, Apathy answered:

Apathy doesn’t know if A-Hid has financial problems, caused by the coronavirus pandemic (which might be a reason for not renewing the contract). “The construction industry is not standing, but anything can happen in the next six months”, Apathy said.

So, the club, most likely, won’t be called A-Hid Zt. next season.

The current season in all sports all around the world is uncertain, because of COVID-19. A big question is who will play for OSC in the rest of the season (when and if the competitions continue).

-Of course, we were shocked by the announcement. It practically means the end of the story. We put a year and a half of work into the team. Now the results of that work would have come. If I want to look for something positive in the whole thing, it is that we are unbeaten this yea – Lajos Vad, OSC’s head coach, said (source Nemzeti sport).

OSC Budapest has been playing excellently this season. It beat Ferencvaros and Pro Recco in the Champions League. The club almost secured a spot at the Final Eight.