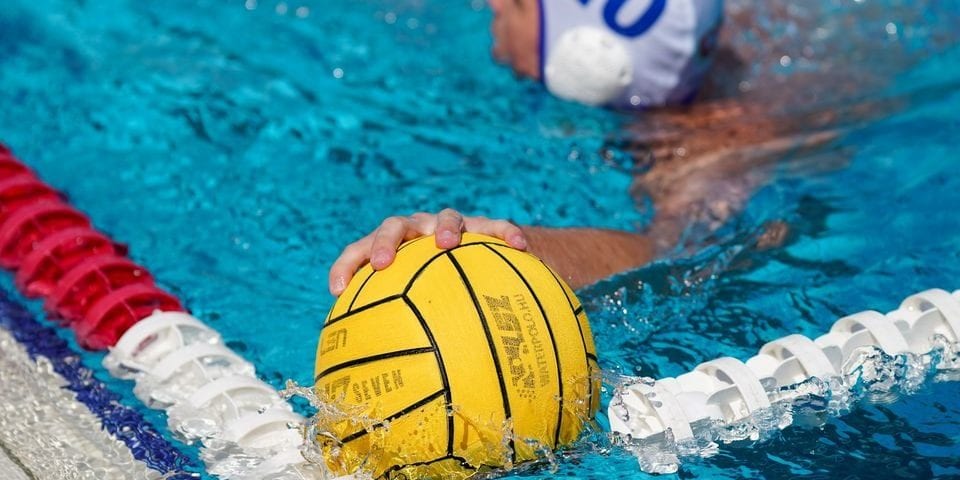 OSC Budapest didn’t play the first two matches of the new Hungarian championships because of some of the players had tested positive for coronavirus.

On Wednesday evening, the club issued a statement. Ten members of the team (including players and staff) have been infected, the club reported.

“After the postponement of the Hungarian Cup final in August, our club tested the entire senior team and staff. Everyone produced a negative test, so we continued to work.

The day before the start of the championship on August 29, several of our players had health problems, the players were immediately isolated, and the Hungarian Water Polo Association postponed the match. The whole team and staff were tested again, and the analysis gave 10 positive results. Everyone is waiting in isolation for guidance from the authorities. The club recently disinfected the swimming pool, so the operation of the facility was resolved. Players with a negative result will take part in two more testings. Our athletes who produce a positive result will follow the quarantine following the official protocol and will return.

We submitted an accurate report to the Hungarian Water Polo Federation, supported by names and documents, and we request the postponement of our upcoming championship rounds. If our athletes can return to training in accordance with all the rules in force, we will start organizing the dates of the replacement of the postponed league meetings, and we will be fully prepared for the Hungarian Cup final scheduled for September 26-27.”

Vasas reported that two players had tested positive. They are isolated and they weren’t in contact with others, and Vasas played its match yesredsay.