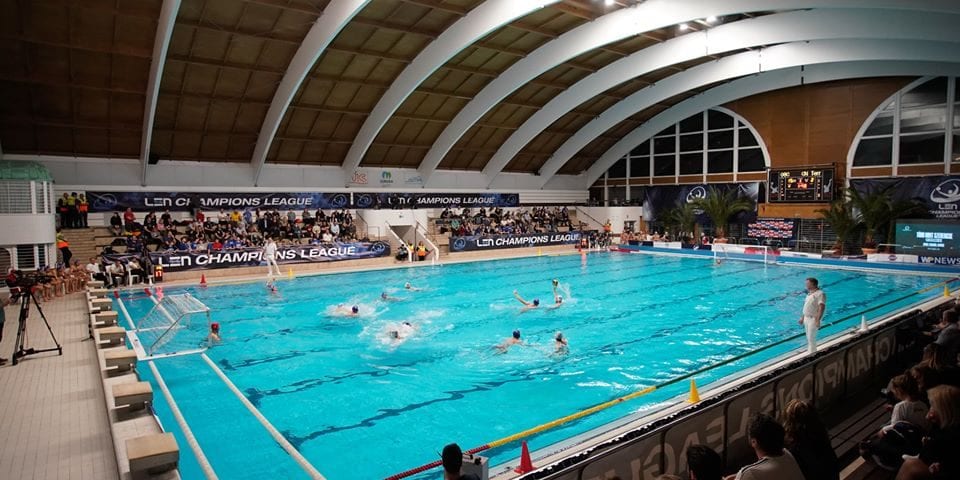 OSC Budapest was in big troubles, and the club’s future was very questionable after the former sponsor left the club unexpectedly early in April.

Still, according to the latest information, the leader of the Hungarian League and the 1st-placed team of the Champions League Group B will have a solid squad, since it will have a strong sponsor.

The Hungarian television Hir TV reported that MOL (oil and gas company) would be OSC’s new sponsor. MOL is the leading petrochemical company in Hungary. But, MOL had a requirement before it signed the contract with OSC. According to Hir TV’s news, MOL’s condition is that only Hungarian water polo players play for OSC.

A few days ago, Daniel Varga became OSC’s new coach (he replaced Lajos Vad). Besides, Sandor Cseh, who guided Szolnok to the title in the 2017 Champions League, will join OSC’s coaching staff, as a professional consultant.

Krisztian Manhercz, one of OSC’s key players, confirmed that he would stay in OSC. Manhercz was offered to move to Szolnok, but as he said, he decided to continue to play in OSC in the next season.

Manhercz is one of three members of the Hungarian national team, are OSC’s players. The other two are Balasz Harai and Balasz Erdelyi. They will also stay in OSC,

OSC has had seven foreign players in the squad this season. Andrija Prlainovic signed a contract with Marseille last week. In the next days, we will probably know the destiny of the other six foreigners: Branislav Mitrovic, Sava Randjelovic, Nemanja Ubovic (all Serbia), Drasko Brguljan, Aleksa Ukropina (both Montenegro) and Lukas Seman (Slovakia).

The management of the Budapest-based team already started to compose the team for the next season. Today, the Hungarian website vlv.hu published that Kristof Varnai (24), who has played in Szolnok this season, will sign a one-year contract with OSC Budapest. Before he moved to Szolnok, Varnai played for BVSC Budapest.

On May 11, the Hungarian Water Polo Federation will decide if the league will be continued. The Hungarian athletes and clubs can train from Monday. The Government also allowed sporting events with no spectators. Of course, many protective measures are necessary.

The water polo players of the senior national teams have started to train in Budapest last week.