The training in the pool Eriksdalsbadet,(Stockholm)

The COVID-19 pandemic paralyzed the whole world. Sports competitions were suspended, the Olympic Games are postponed… Sport has been returning to normal in the past few weeks.

But, there were some exceptions. Jose Javier Veganzones, the president of the Swedish club SPIF Stockholm informed Total Waterpolo, what Swedish clubs did in the past months.,

“I guess the way Sweden is handling the Corona situation is well known to everyone because it goes against the strategy of the rest of the countries. Therefore, water polo training here in Stockholm with my club SPIF has never stopped at all. The swimming pool has always been open. Fewer people have been attending, of course. But there still have been enough people for having nice training. Other neighboring clubs such as Neptun, Hellas, and SKK have done the same.”

SPIF is one of the clubs which participate in the Nordic Water Polo League. When will the current season of the Nordic League take place?

“The finals for the National League for men and women have been moved to the end of August. So, perhaps that will be our first official games after the big pause. The youth league U18 will be played throughout autumn”. 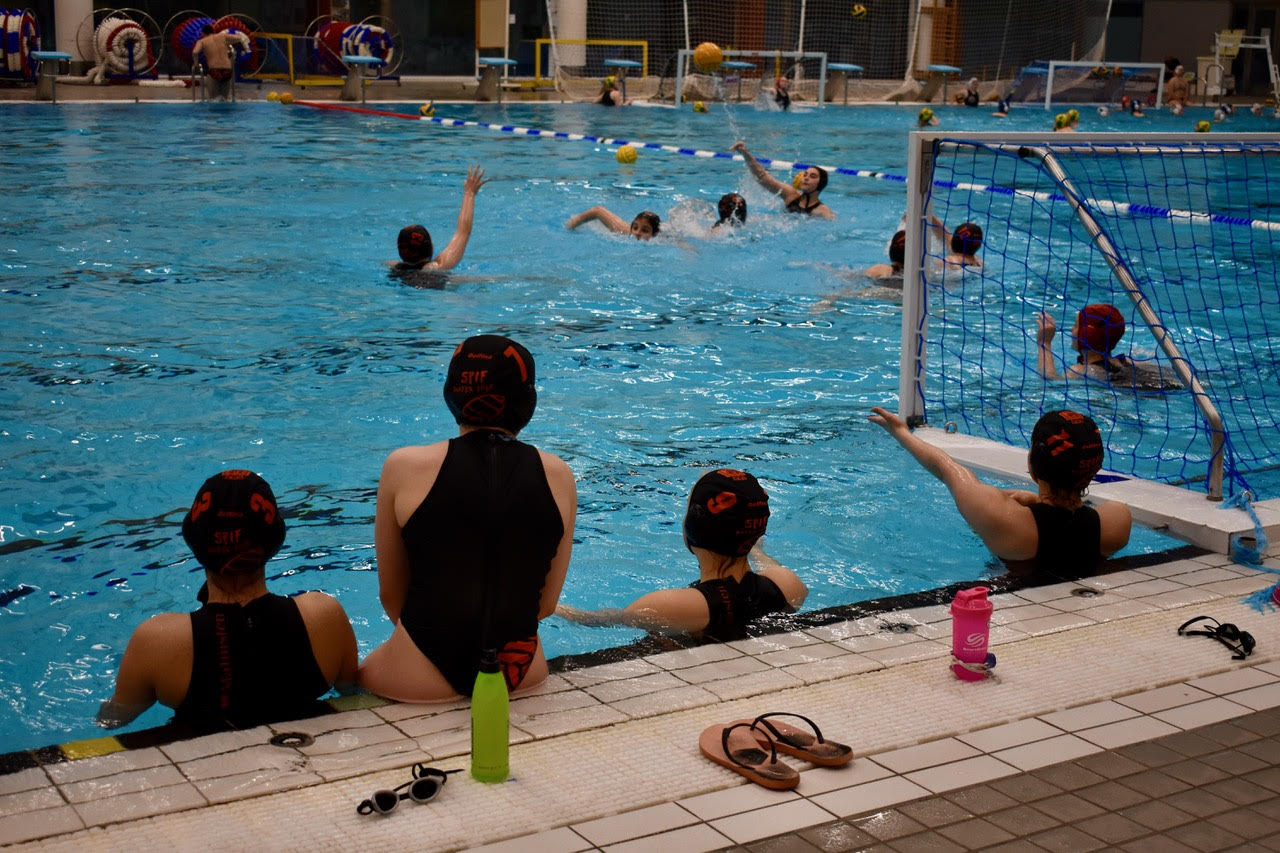 The Board of the Nordic League started preparation for the next edition of the competition.

“A few days ago, we sent invitations for the new season. We have invited the best teams from Sweden, Finland, Norway, Poland, Lithuania, Latvia, and Denmark. We hope the League will keep growing – Veganzones said and thanked Total Waterpolo on support.