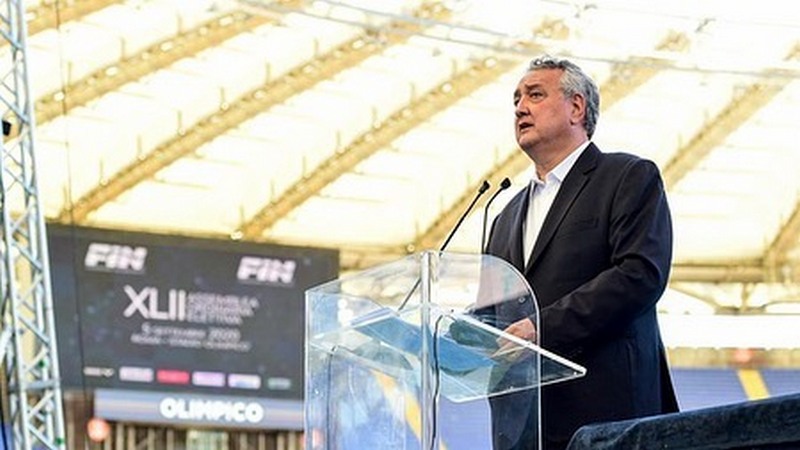 Paolo Barelli will remain the Italian Swimming Federation president until 2024. The 42nd Elective Ordinary Assembly of the Federation (Federnuoto) was held at the Olympic Stadium in Rome. Barelli was the only candidate for the president. He received 9.811 votes (71,54 %). 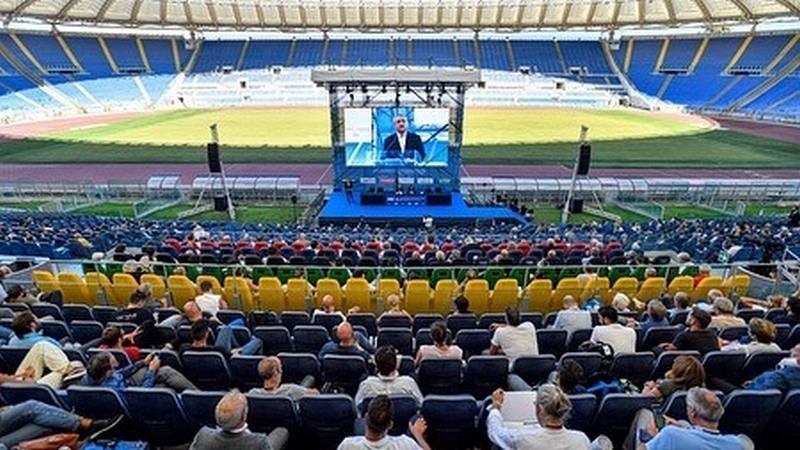 Barelli (66) has been the Italian Swimming Federation president since 2000, and this will be his sixth four-year term.

He has been president of the Italian Swimming Federation since October 2000.

From 2013 to 2017, he was the honorary secretary of FINA He is still FINA vice-president.

In September 2012 was elected LEN president. The new LEN Elective Congress is scheduled for November 8 (in Budapest). But, considering the situation with the pandemic, the date might be changed. LEN also can hold a virtual Elective Congress. 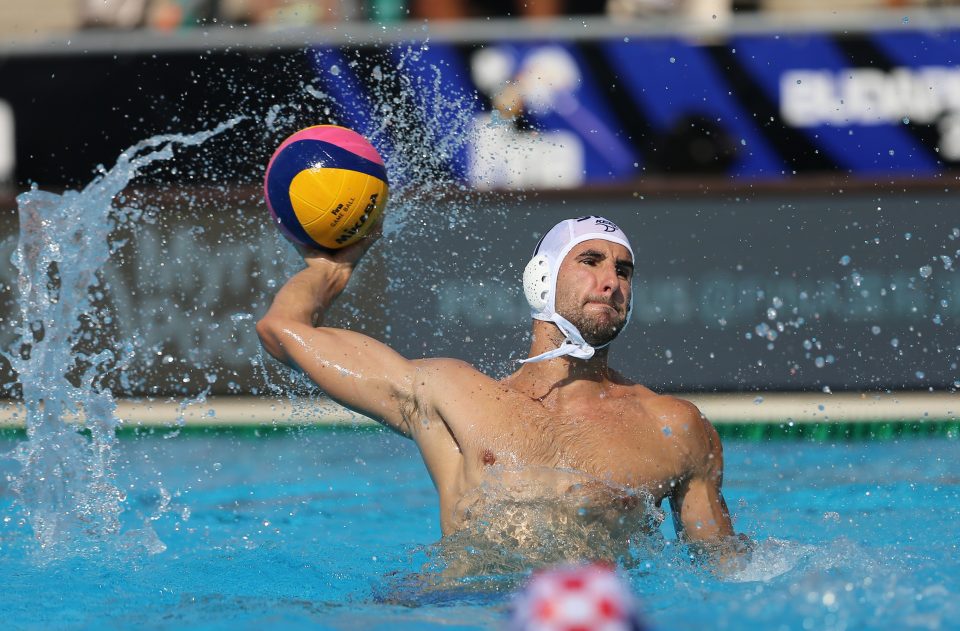