Partizan To Lose Their Trophies? A Catastrophe of Overlong Debts Takes its Toll 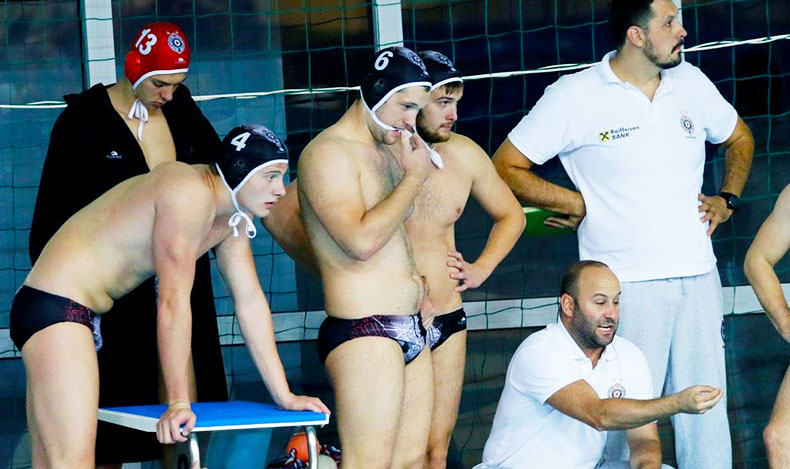 One of the greatest water polo clubs in Europe and Serbia, seven-time the European Champion – Partizan – faces a crisis. The complete club inventory is being checked, including the many the club had won.

The Public Utility Company of Serbia “Gradska Čistoća“, filed a lawsuit against the club. They transferred the Partizan’s debt onto the executor, who is currently dealing with the club’s property.

Never in 73 years, since the club has been active, there wasn’t a situation in which they had to consider giving away their trophies. The confiscation might take the most valuable heritage Partizan had built over the long years.

The situation is currently very bad as the club cannot afford to travel to Split to play. Tatjana Rakas, the director of Partizan, talked to the media:

“What is there left to list? Everything we own got on the list long ago. We even offered them the Champions League trophy to write down. And that trophy is invaluable.”

The problems started last year, when the club was stripped off the gym they owned, and it was often said they didn’t have enough resources to heat the water in the pools.

The Serbian media reports the debt is just over $3.8 million without interests. It’s been five years since the club had a chance to repay at least a part of the debt, but that didn’t happen.

To this sum, which the club cannot pay off, Partizan’s director Rakas said:

“Our total debt is about $3.8 million and almost 90% of it goes to the Tax Administrations, with the rest going to smaller entities such as ‘Gradska Čistoća’ who blocked us.