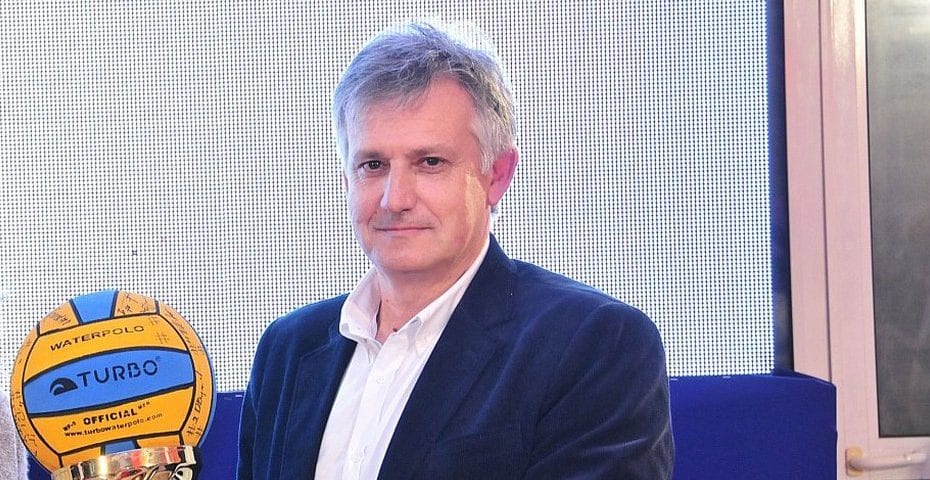 An experienced Montenegrin coach Petar Porobic has been appointed as the new head coach of the German national team.

Porobic will replace Hagen Stamm, who guided Germany for almost two decades (2000 – 2012 and 2016 – 2021). After the Olympic qualifications in Rotterdam, Stamm confirmed that he was leaving the national team’s bench. But, that decision wasn’t a consequence of results in Rotterdam. Before the qualifications, Stamm announced that he would depart from the team at the end of the Olympic cycle.

Porobic (64) will start working a Germany’s head coach on October 1. He signed a contract until the 2024 Olympic Games.

As a club coach, Porobic worked in Primorac Kotor, Becej, Jadran Herceg Novi, Shturm Ruza, Galatasaray and Sintez Kazan.
Since 2015 he has been the president of the World Water Polo Coaches Association (WWPCA).

In the past few years, he worked in China. Between 2017 and 2020 he was the head coach of the Chinese male water polo team. Last year, he took over China’s women, who won 8th place at the Tokyo Olympics.