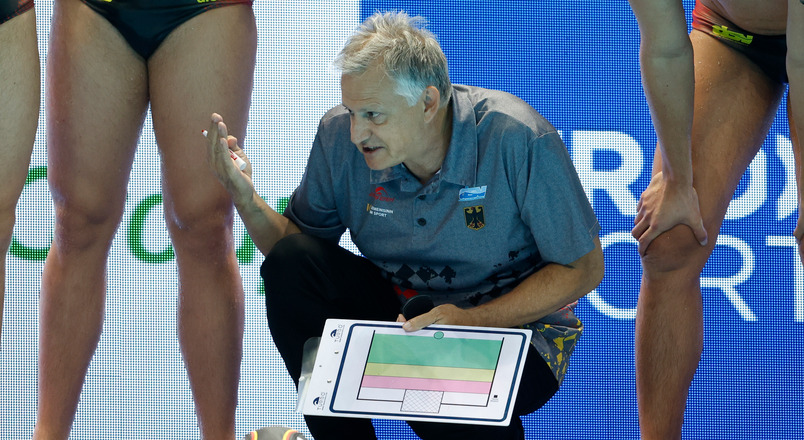 Petar Porobic is no longer the head coach of the German men’s national team.

Porobic took over the German team in October 2021, but the results in the summer of 2022 were quite disappointing. Germany finished in 13th place at the World Championships in Budapest. The Germans were 13th at the Europeans in Split, as well.

Before guiding Germany, Porobic was the head coach of Serbia and Montenegro, Montenegro, and China (men and women)

Since 2015 he has been the president of the World Water Polo Coaches Association (WWPCA).