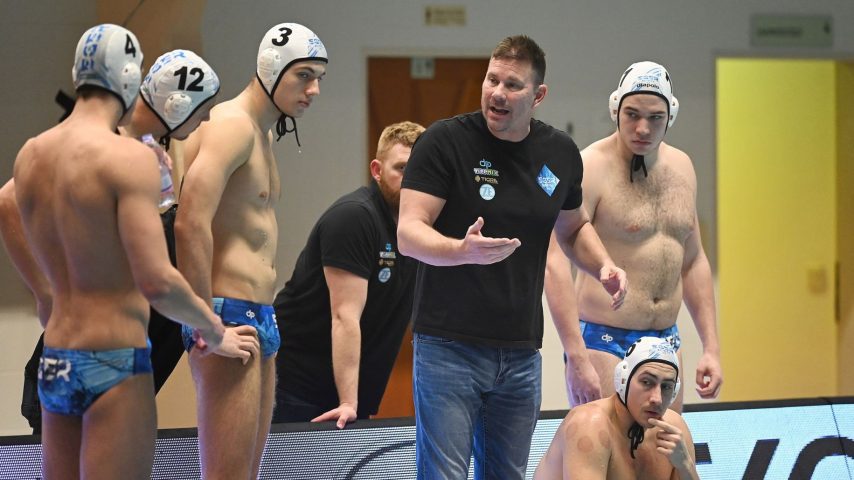 Biros was on Eger’s bench, as a head coach, in yesterday’s league match against Szolnok. After the game, the club officially announced that Biros had become the head coach of the first team and that he had replaced Marton Petrovai, who will work with juniors in the future.

Biros, who is the club’s director,  will work as a head coach at least until the end of the season. After the 18th round, Eger is in 9th place in the Hungarian League, with 18 points.

At the club level, his most significant achievements are the title of the European champion and the LEN Super Cup with Honved (2004), and the Cup Winners’ Cup with Ujpest (1999). Besides, he played for Eger, Primorje, Bečej, etc. He retired in 2016, after nine consecutive seasons playing for Eger (2007 – 2016).

Immediately after retirement, he started working as a coach. From 2016 to yesterday he was Eger’s female team’s coach. Eger’s ladies are currently in 5th place in the Hungarian League.

Biros’ assistant will be Gabor Jaszberenyi.