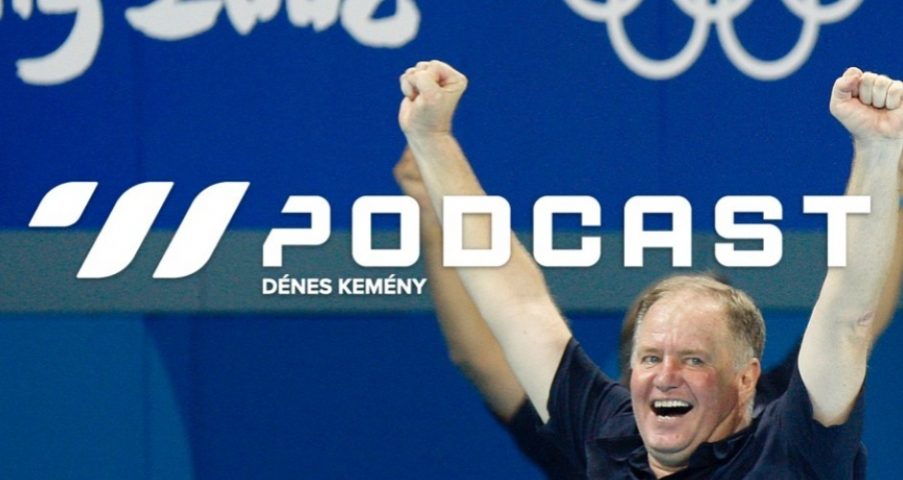 This week we are joined by one of the most successful coaches in the history of the sport, Dénes Kemény.

On the show, Denes discusses his career as a player and then as a coach. We talk about how he instilled a winning culture in the Hungarian national team, the risks he took and leading his country to a record breaking 3 successive Olympic Gold Medals between 2000 and 2008, and 24 medals at 29 major events. Talking to James, Denes gives some insights into how he managed to develop a team of young, talented players into some of the greatest names in the sport, what he said going into the last quarter of the 2004 Olympic Final, and how he ensured his team would not think they were unbeatable.

To end part 1, Denes gives a touching tribute to Tibor Benedek, explains Hungary’s relationship with water polo and briefly talks with James about the upcoming World Championships in Budapest this Summer. In part 2, as always, we answer the questions you have sent in on our social media channels.

The Total Waterpolo Podcast is available on all major Podcast streaming services, such as Spotify, Apple Podcasts, YouTube.