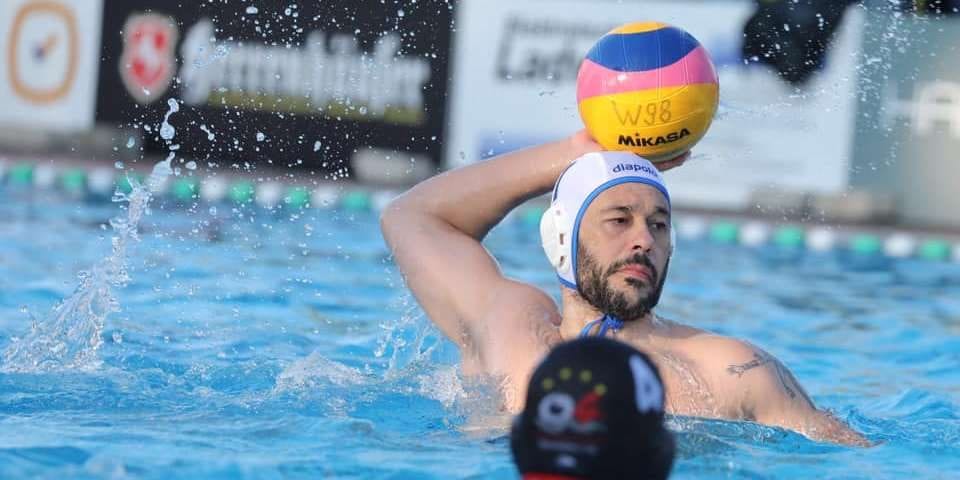 Waspo 98 Hannover, the host of the 2021 Champions League Final Eight, held the first training session in its “home” – the Volksbad Limmer pool after the coronavirus lockdown.

The most crucial information from today’s gathering of Hannover’s players is that four-time Olympian Predrag Jokic, Hannover’s former captain, officially became a member of the coaching staff.

He hasn’t become a head coach, but it will probably happen sooner or later.

Karsten Seehafer, the current head coach of Waspo Hannover, who is also the club’s patron, introduced Jokic as a new member of the coaching staff :

“I hope that he will be my successor”, Seehafer said, the German website Sportbuzzer published.

However, Seehafer hasn’t decided when he will retire and hand over the coaching job to Jokic. But, obviously, Hannover has ambitious plans with the Montenegrin.

Jokic (37) played for Jadran Herceg Novi, Savona, Pro Recco, Budva, Partizan, Debrecen, while he arrived in Waspo Hannover in 2014. Last summer, he left the club and moved to White Sharks Hannover, the club which is Waspo’s partner, and ended his career this year.

Jokic, who signed a 4-year contract, feels comfortable in Hannover.

“Pedja knows how we imagine water polo. And we know his philosophy, that fits perfectly,” Seehafer emphasized. 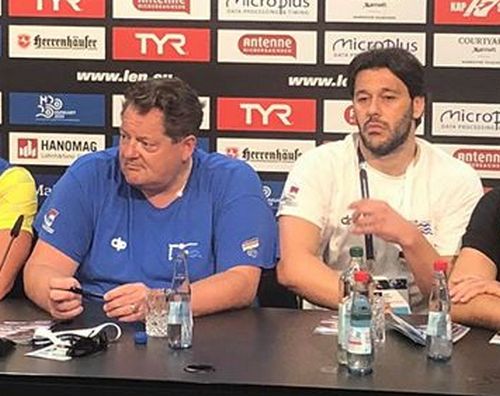 The German Swimming Federation intends to continue the suspended league, but there is still no official information about possible resummation.