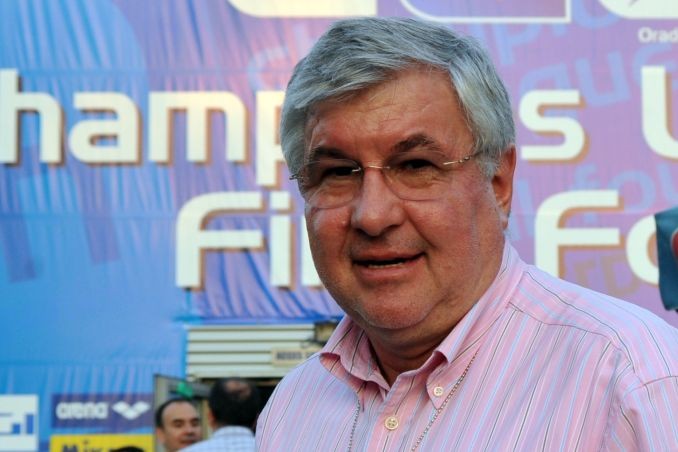 Predrag Sloboda decided he will no longer be the president of the Croatian Water Polo Association. The former leader of one of the most popular sports in Croatia has resigned on his duties, and on October 8th he has convened an extraordinary HVS Assembly Menu where Croatia’s water polo will get a new leader.

Before the departure, Sloboda wrote a letter to the water polo community.

“Dear members of the Board of Governors and the Assembly of HVS,

I hereby inform you that after a long period of reflection and consultation with the majority of the Alliance leaders, I decided to depart from the position of the President of the HVS and to convene an Extraordinary Election Assembly that will be held on Monday, October 8, 2018, in Zagreb.

After a full 8 years in the position of the president of the HVS, and in view of the need to strengthen logistics and the organization of the Association, and considering the highest level of success and results, it is time to give this honorable position to someone else who will, with new energy and enthusiasm, continue this golden plow with which we have gone so far.

There is only one right way for Croatian water polo: success, medals, and results.

Personally, my desire was to devote more attention to the segment I was most active in, namely, international relations, ie cooperation with European and world water polo organizations, LEN and FINA, which became an almost everyday obligation.

To recall, during Sloboda’s mandate on the top of the Croatian Water Polo Association, which began immediately after the European Championship title in Zagreb in the fall of 2010, the real achievements of Croatia water polo begun – the gold at the Olympic Games in London 2012 and the World Championships in Budapest 2017.

There was also the gold in the World Cup in Almaty 2012, at the Mediterranean Games in Mersin in 2013 and at the Europa Cup in Rijeka 2018. At the Olympic Games in Rio de Janeiro in 2016, Croatia won the silver and there were three medals on the other World Championships (bronze in Shanghai 2011 and Barcelona 2013, and the silver in Kazan 2015).

It’s worth mentioning that there are many more achievements under Sloboda’s mandate. And all of that makes him one of the most awarded men in the Croatian Water Polo Association. 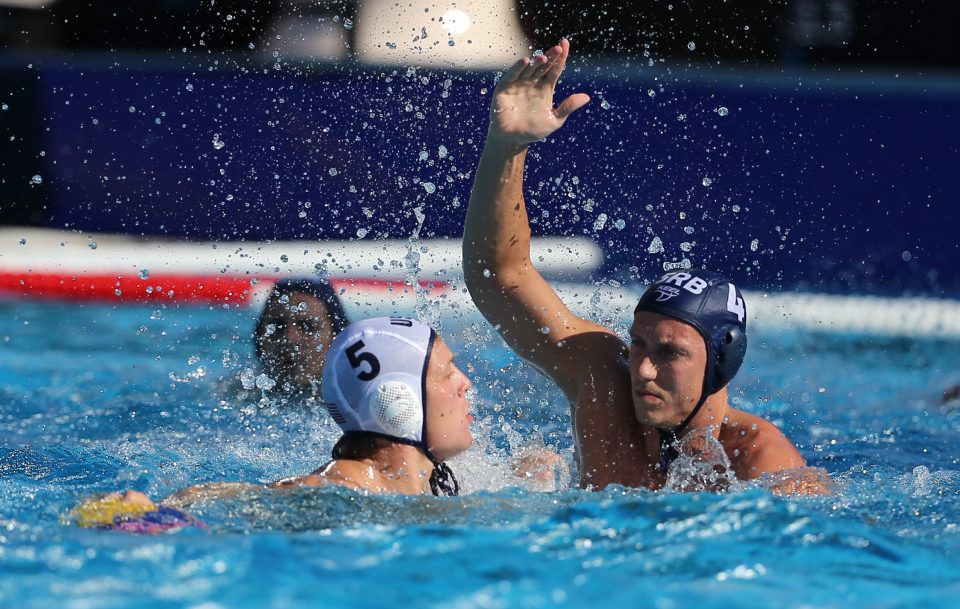