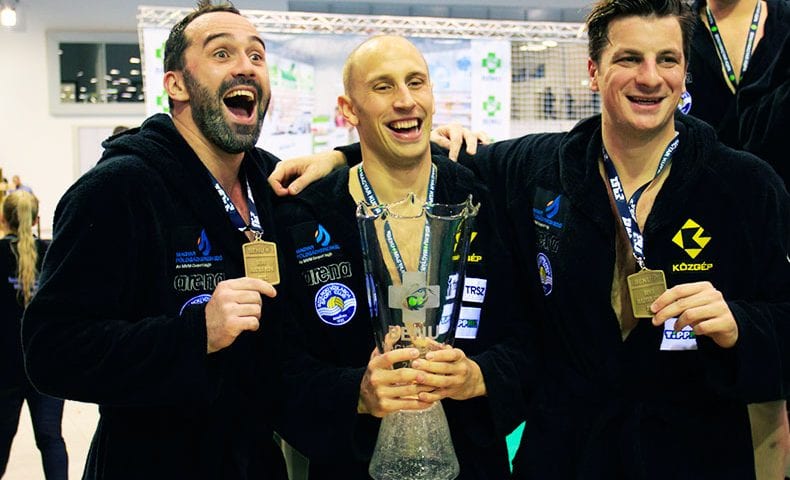 After the Champions League match on Wednesday where Pro Recco played Dynamo Moscow (11:6), there was a rumor picked up by waterpoloitaly.com.

Pijetlović said that there could be some changes in the next season, mentioning that Prlainović and Aleksić might move to Moscow. Since Dynamo Moscow is already building a strong team, the mentioned players would definitely prove the Russian’s plan.

Since Russia has a restriction on foreign players, there’s a possibility that Prlainović and Aleksić could replace Rađen and Subotić. Nothing is yet confirmed, though it’s true that both Prlainović and Aleksić have contracts that will last until the end of summer. We already know Prlainović has several offers on the table, so this one doesn’t come as much of a surprise.

As far as Szolnoki is concerned, this is, of course, troublesome because Aleksić has been with the team since 2012, and Prlainović joined in 2016. Both contributed a lot to the club’s success and are still doing so.