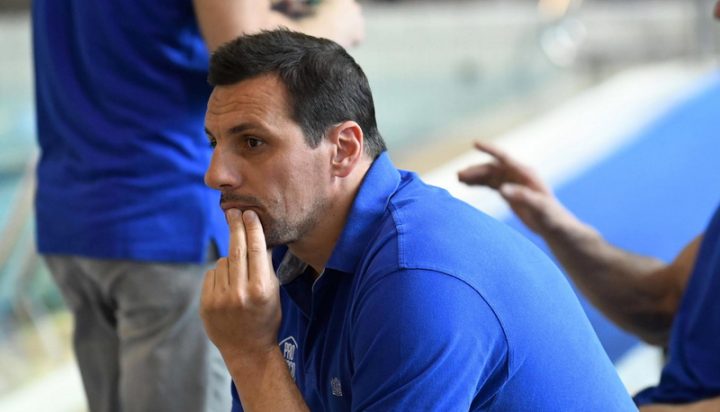 After two seasons, Pro Recco and Vladimir Vujasinovic are abandoning their cooperation

The world’s most trophied water polo club is having its third consecutive year without the Champions League title. On top of that, Serbian expert Vladimir Vujasinovic, left his position as the coach of the club, after two seasons in Pro Recco.

This is the epilogue of the conversations happening after the finals, where Pro Recco lost to Olympiacos (7: 9). The serious talks occurred between the club’s leaders and Vujasinovic, who ended his relationship with the club in which he played from 2001 to 2008.

Vujasinovic arrived in Pro Recco in 2016 and signed the contract for three years. However, the Italians were not satisfied with winning two double crowns, as there was no success in the most important competition. Last season, the club was defeated by Jug in the semifinals, and now, at their home pool, Greek Olympiacos outplayed them. Pro Recco was the champion of Europe in 2015 the last time, when Igor Milanovic sat on the bench.

The Italian champion played great this season and suffered only one defeat in the finals, but they played the decisive match poorly. They managed to win against Brescia in the quarter-finals. A day later they were better than Jug with only 9:8. But the question is would the score be the same if Jug didn’t lose their center player, Luka Loncar in the third quarter.

Lastly, in the finals, red and white led from the beginning to the end and eventually won the trophy, as they deserved.