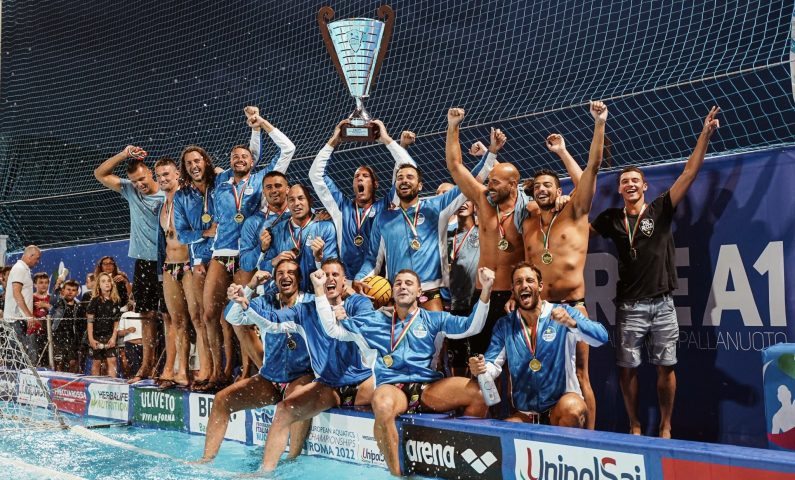 Pro Recco beat Brescia in the third match of the Italian playoffs final and won its 34th title in the national league.

The third game of the final was a hard defensive battle. Believe it or not, only two goals were scored in the first 24 minutes! Before the fourth quarter, Recco had a 2:0 lead. At the end of the game, Recco celebrated a 5:2 victory.

Since 2006, Pro Recco has won 15 titles in the Italian League. It failed to reach the throne twice – in 2020 (the season was canceled) and last year when Brescia became the champion for the second time.

Recco finished the domestic season with a “double crown”, as it won the Italian Cup earlier this year. But, the biggest challenge is yet to come. The team coached by Sandro Sukno will try to defend the title in the Champions League at the Final Eight in Belgrade. Brescia will also participate in the F8. 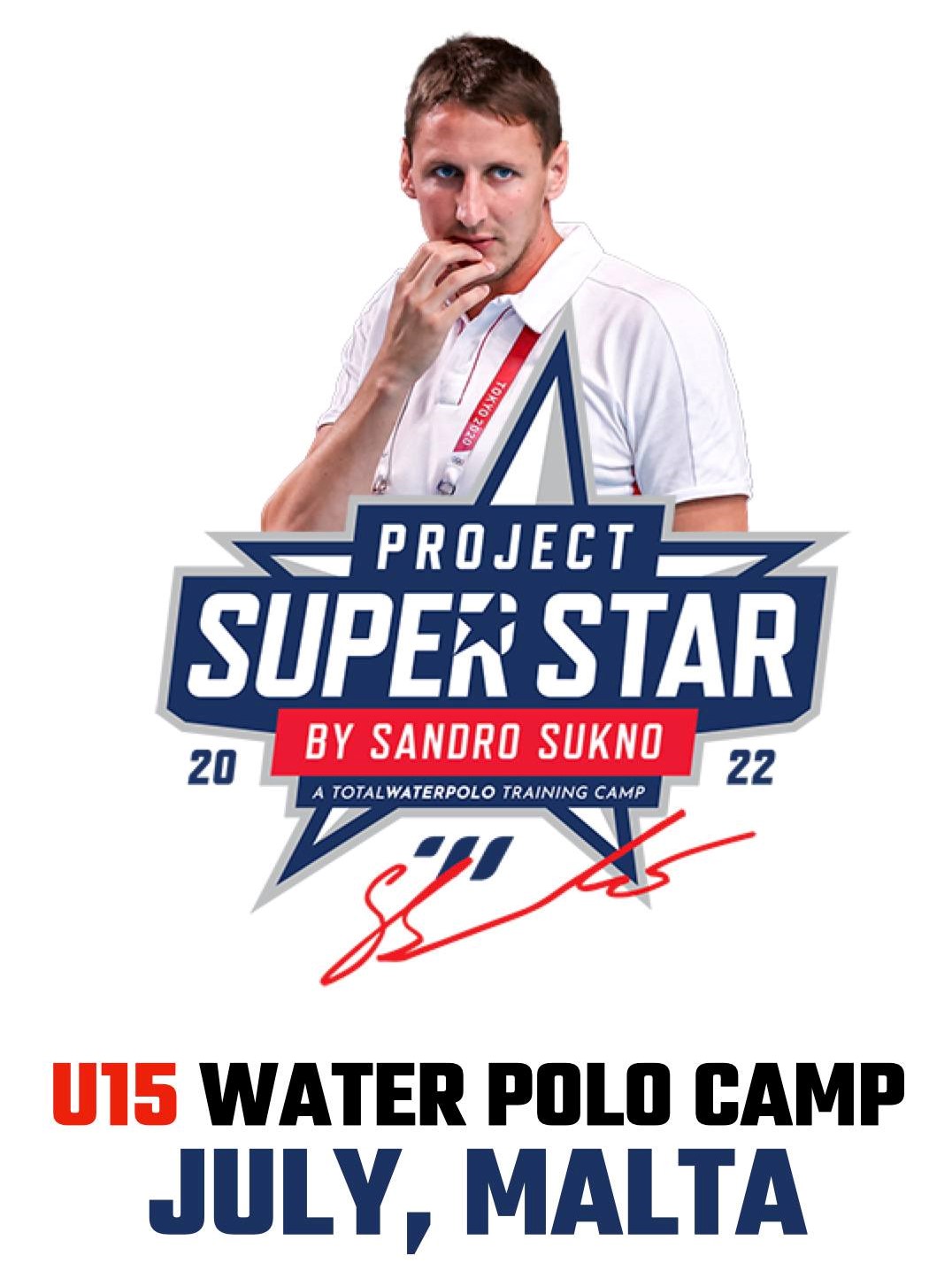 The first two games of the final were very exciting (Recco won 9:8 in the first, and Brescia 13:12 in the second match). Nothing but a big battle was expected of the third match. However, few would guess the final score.

Recco’s captain Aleksandar Ivovic opened the scoring in the 2nd minute by converting a penalty shot. It was the only goal in the first half. Moreover, after Ivovic’s goal, nobody could find the net in the following 21 minutes!

Defenses, commanded by goalkeepers Marco Del Lungo (Pro Recco) and Petar Tesanovic (Brescia), were excellent. Brescia had more chances with an extra player, but the visitors failed to convert nine man-ups in the first three quarters. Recco’s conversion until the fourth quarter was 0/5.

Recco earned a man-up in its first possession in the fourth quarter. This time, Gergo Zalanki took responsibility and made no mistake. He hit the back of the net for 3:0.

After 25 minutes and 57 seconds of the game, Brescia finally got on the scoreboard. Vincenzo Renzuto Iodice scored from a 6 on 5 for 1:3.

Still, Recco didn’t let Brescia come back. Midway through the fourth period, the hosts scored two action goals (Nicholas Presciutti and Francesco Di Fulvio) for 5:1. Two minutes and 20 seconds before the final buzzer, Brescia’s Edoardo Di Somma scored from a penalty shot (2:5). There were no goals in the remaining time and Recco’s celebration could start.

Only two of the seven goals were scored with an extra player. Recco’s conversion was 1/8, and Brescia’s 1/13. Both teams scored one goal from a penalty shot each.

Recco and Brescia won’t have much time to recover from an exhausting final. Recco and Brescia go to Belgrade in a few days. The Champions League Final Eight in Belgrade will start on Thursday. Both clubs arrive at the F8 as the group winners. Pro Recco will face Barceloneta, while Brescia will play against Waspo Hannover in the quarterfinals. The other two pairs are Ferencvaros – Jug and Marseille – Novi Beograd.

Ortigia won 5th place and qualified for the LEN Euro Cup. Telimar, which reached the Euro Cup final this year, won’t play on the European stage next season. Ortigia secured the win in the first half. The hosts dictated the pace from the beginning. Midway through the second quarter, they had a 3:2 lead. Then, they produced a 3:0 run to jump to 6:2. After the middle break, Ortigia maintained the difference.

Ortigia and 4th-placed Trieste will represent Italy in the LEN Euro Cup.

Savona, which won bronze, will play in the first round of the Champions League Qualifications.