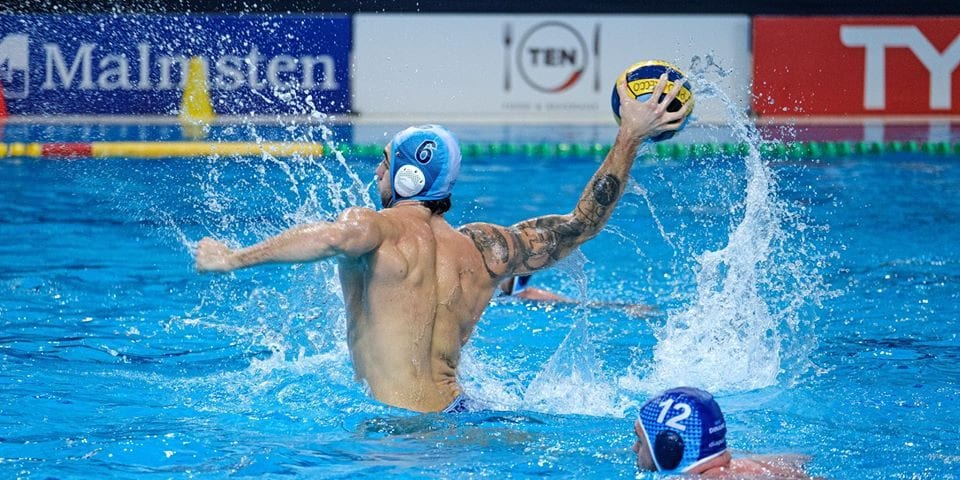 There will be a lot of changes in Pro Recco‘s team this year.

So far, Pro Recco has brought three new players – Nicolo Figari, Nicholas Presciutti (both arrived from Brescia), and Tomaso Negri (Posillipo). More reinforcements are yet to arrive in Recco. But, according to the latest information, Recco won’t have so many players as it has been in the previous seasons.

Di Somma is Brescia‘s third reinforcement this year, after Angelos Vlachopoulos (arrived from Eger) and Vincenzo Dolce (Sport Management). He started playing water polo in Bogliasco. From 2015 he played for Pro Recco, but he went on loan in Sport Management on two occasions. He won the Italian Cup and the Italian League with Recco in the season 2016/17.

Vincenzo Renzuto Iodice came to Pro Recco in 2018. Before that, he played for Posillipo and Jug Dubrovnik. He has one LEN Euro Cup with Posillipo (2015), while he won titles in the Croatian League, the Croatian Cup and in the Regional League during his only season in Jug (2017/18).

The Hungarian Government will help Eger to survive, but, as we reported yesterday, the club will go on without foreigners.  As it seems. Norbert Hosnyanszky and Adam Decker, two experienced Hungarian players, will also leave the club. According to the rumors, the Budapest-based clubs Ferencvaros and OSC aim to bring these two players. Hosnyanszky and Decker won the gold with Hungary at the 2013 World Championships. Hosnyanszky also has an Olympic gold (2008). This year, he returned to the national team after four years and clinched the gold medal at the European Championships in Budapest.

The clubs in France started their activities in the transfer market. Sasa Misic (33), the center-forward, will join Strasbourg. In the previous four seasons he played for Miskolc. Earlier he was a member of Ferencvaros and Debrecen. In 2009, he won the LEN Euro Cup, playing for Montenegrin club Cattaro (Kotor). Misic was a part of the Montenegrin national team which won silver medals at the 2016 European Championships, and 2013 World Championships