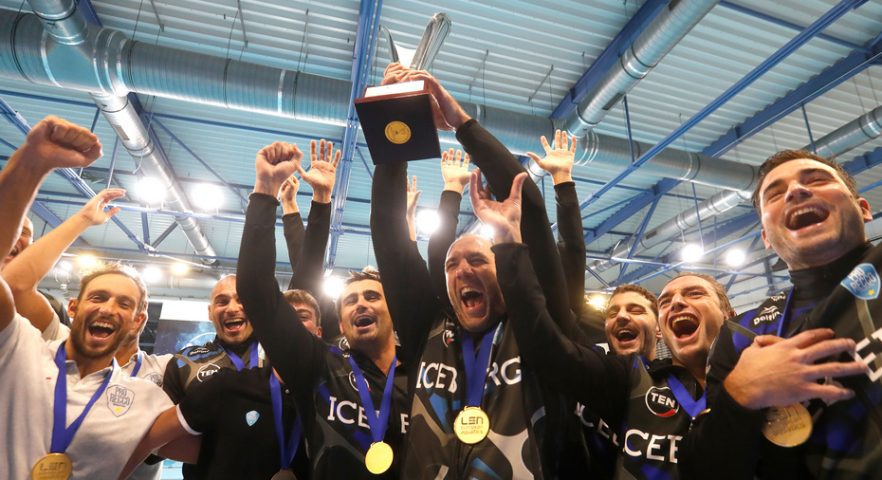 The match for the LEN Super Cup, between the European champion Pro Recco and Sabadell, the LEN Euro Cup winner, will be held on November 19.

LEN has officially confirmed the date of the traditional event. As usual, the host will be the LEN Euro Cup winner, so the game will be played in Sabadell’s pool.

Pro Recco will play the LEN Super Cup for the second time in a row. Last year, the reigning European champion convincingly beat Szolnok in Hungary 15:4 and won its 7th trophy in this competition.

Sabadell has never played LEN Super Cup because the last season’s LEN Euro Cup is the first international trophy for the Spanish club. Sabadell beat Telimar Palermo in the LEN Euro Cup final last season. The Italians recorded a 9:7 victory in Palermo, but Sabadell achieved a convincing 11:5 win in front of the home crowd in the return leg.

Pro Recco won its 10th title as the European champion beating Novi Beograd after a penalty shootout in the final of the Final Eight in Belgrade.