Regional League F4 to be held in Belgrade; Budva is out 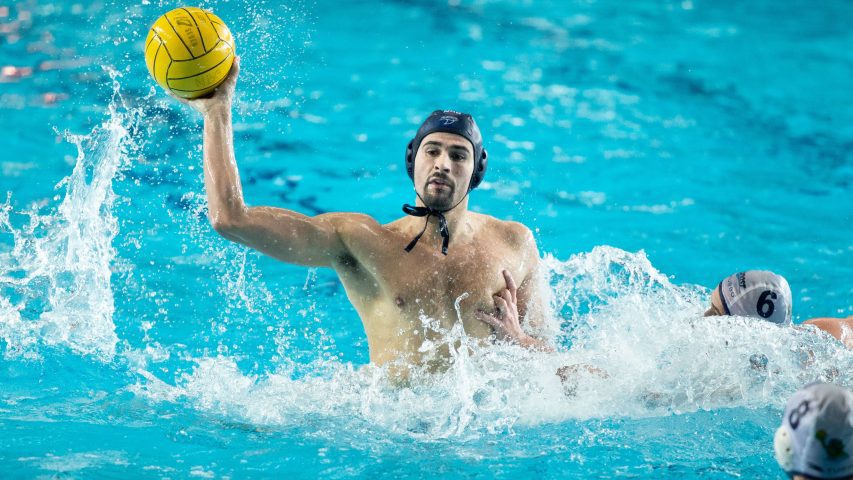 The last day of the regular season in the Premier Regional League started with the matches of Group E in Zagreb. The remaining three matches in Kragujevac will be played this evening.

There were no surprises in Zagreb today.

Novi Beograd beat Mornar (19:7) and confirmed 1st place, which means that the Final Four (April 2 and 3) will be played in Belgrade in the Sports Centre “April 11”, in the pool named after water polo legend Vlaho Orlić.

Budva lost to Crvena Zvezda (7:12) and finished the regular season in 13th place. Budva will play in the A1 League next season.

Mornar will seek a chance to save a spot in the Premier League in the relegation playoffs. It will face Primorje.

After the last three matches in Kragujevac, it will be known which team will join Mornar in the playoffs. Even four teams are in a “danger zone” – Primorac, Mladost, Solaris and Šabac. Everything is still open, but Primorac, Solaris and Šabac will have demanding tasks this evening.

Play by play action and statistics

Budva couldn’t make a surprise in the first match of the last competition day and finished the Premier Regional League with only a single point. Next season, the Montenegrins will play in the A1 League.

The first quarter was quite balanced. Budva equalized twice (1:1 and 2:2). After Budva’s second goal, Crvena Zvezda, which played without captain Miloš Vukićević, scored six in a row, jumped to an 8:2 lead and there was no way back for Budva.

Jadran Split defeated Mladost convincingly in the Croatian derby and proved which team the favorite was.

After the first half, it seemed that the game might be interesting. Mladost opened the match quite well. In the 13th minute, the home team went ahead for the first time – 4:3. Konstantin Kharkov leveled at 4:4 immediately. Two minutes and 14 seconds before the end of the second period, Škiljić gave Mladost a new lead – 5:4. But, it was the home team’s last goal in the match. The Zagreb-based side couldn’t find the net in the remaining 18 minutes. Jadran’s defense, commanded by a goalkeeper Ivan Marcelic, who moved from Mladost to Jadran recently, was up to the task. Jadran displayed very good offensive play and cruised to a 13:5 victory.

Jadran secured at least 3rd place. On the other side, Mladost, the double Regional league winner (2019 and 2020), will wait for the news from Kragujevac to find out if it will have to play in the relegation playoffs.

Nothing but Novi Beograd’s win was expected in the last match in Zagreb. The Serbs didn’t leave a decision too late. They scored four unanswered goals in the first quarter. Their attack continued in the same rhythm in the second period, but the defense got weakened. Mornar managed to score four goals. But, Novi Beograd dominated in the second half and increased the margin of the win to 12.