Regional League Final Four on July 14 and 15 in sea pool? 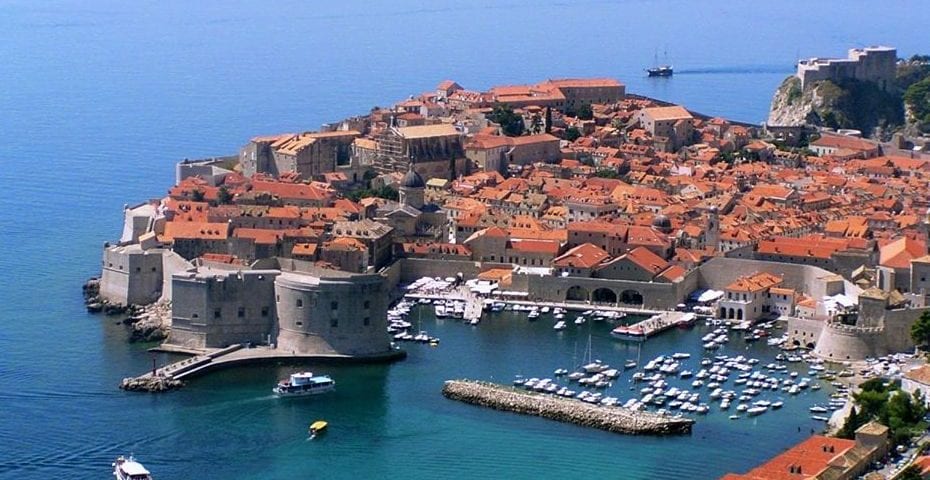 The Regional League Board announced that the Final Four would be held in Dubrovnik on July 14 and 15. Originally, the tournament was scheduled for July and 11 and 12.

The reasons for moving to the new dates are the hotel accommodation and the television broadcast. The big Croatian football derby Dinamo – Hajduk will be played on July 12, the Croatian Water Polo Federation explained in today’s announcement.

The semifinals are on the program on July 14 (Jug AO – Jadran Split and Mladost – Jadran Herceg Novi). The winners of the two matches will face off in the final on July 15.

The venue of the Final Four still hasn’t been officially determined.

Jug, the host of the tournament, aims to organize F4 in the sea pool in Old Port, next to the historical center of Dubrovnik. A long time ago, Jug played its official matches in that place.

If Jug manages to realize this plan, the tournament will be a great festival and promotion of water polo.

The Dubrovnik-based club has many things to do to secure all the necessary facilities for the official games in Old Port. But, the hosts have a great wish to organize a spectacle.