Regional League: Matches of relegation playoffs are on hold 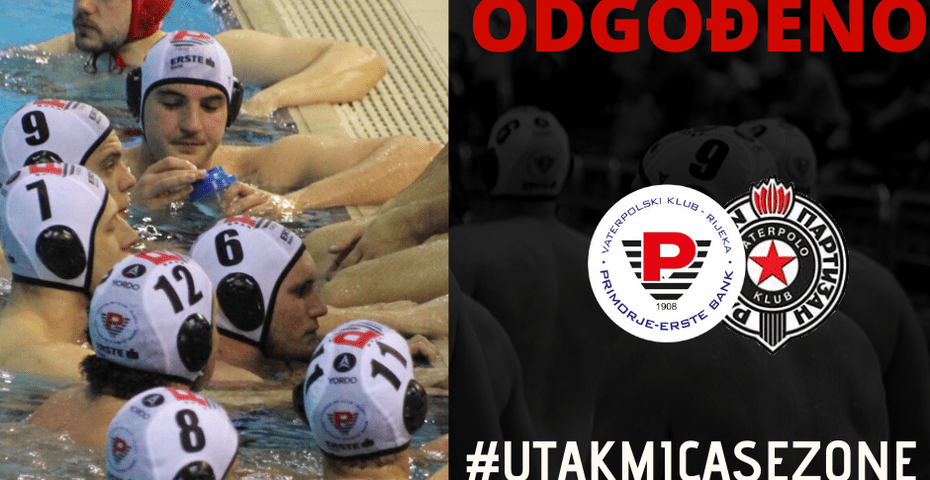 Yesterday, we reported that competitions in Croatia will go on. But, the situation with the coronavirus crisis is changing from day to day all over the world.

The Croatian Water Polo Federation suspended all competitions until April 1st. The Central Office for Sport of the Republic Croatia and the Croatian Olympic Committee recommended the suspensions of all sporting events in the country until April. The Water Polo Federation followed the recommendation of the highest national sports institutions and stopped all competitions.

Consequently, the return leg Partizan – Primorje, scheduled for March 21st, is also postponed. By the regulations, Primorje has to be a host in the first match, while the 2nd leg will be played in Belgrade.

The Final Four of the Regional League is scheduled for the first weekend of April (3rd-4th), so there is no need for the postponement, so far.

The Croatian Water Polo Federation canceled all the activities of the national teams planned for March.

Water Polo Club Jug postponed until further notice the traditional international tournament for U14 players “Tomo Udovicic”, that was scheduled for the middle of April (14th – 19th).