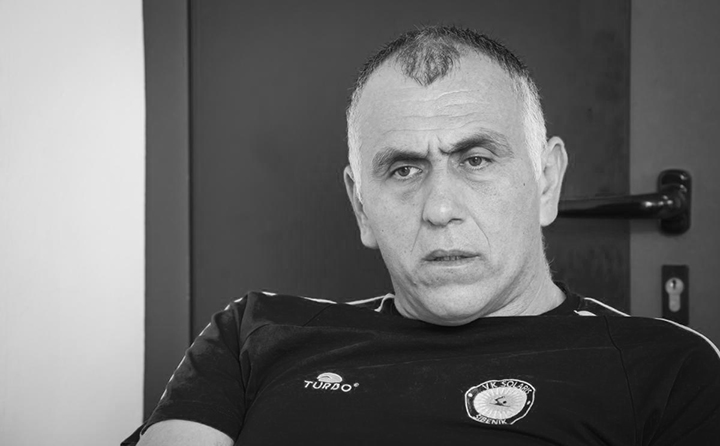 On Tuesday, June 12 early in the morning, in his home in Šibenik, Renato Vrbičić passed away.

At that time Vrbičić was indeed an indispensable part of the attacking Seven since he was the first anchor in Barakuda. After his native Solaris, he played in two Croatian clubs with which he won all European trophies. Moreover, some of them he won more than once.

Vrbičić was uncompromising in-game, a fighter to the last second, and a man of superhuman strength with magical water polo skills. But outside the pool, he had a heart as strong as his body. Always smiling and up for a joke or two, he was the very heart of positivity.

At the end of his playing career, he left Zagreb and Mladost in 2003 and joined Italy for two seasons (Catania and Civitavecchia). He played his last season in his hometown, Šibenik. It was in the 2004/05 season. Upon ending his career, he stayed close to the pool, water, and water polo.

Last year, as an assistant coach for the Croatian team up to 20 years, he won a silver medal at the World Championships in Belgrade. There were so many quarters, matches, and seasons that will miss his presence. He may not be at the pools, but he will always stay in hearts of everyone around him.