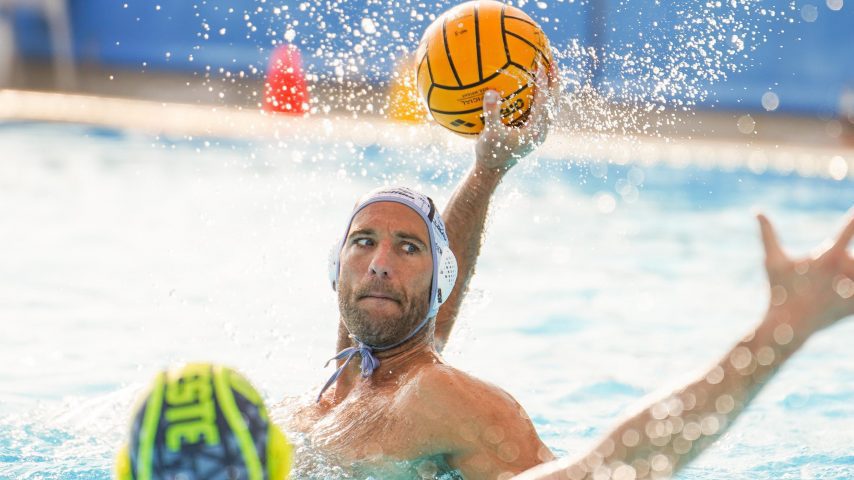 For the eighth time in a row, Pro Recco and Brescia will play in the final of the Italian Cup.

Today, Pro Recco defeated Savona 11:7, and Brescia stormed past Telimar (11:4) in the semifinals in Genoa.

Brescia hasn’t won the Italian Cup since 2012 when it beat Recco in the final. That was Brescia’s first, and the only Italian Cup, so far. Pro Recco has won 15 national cups.

After the opening minutes of the game, it seemed that the first semifinal would offer a flood of goals. Even three goals were scored in the 2nd minute. Savona’s Fondelli scored an opener, Recco’s captain Aleksandar Ivovic equalized from a penalty, but Lorenzo Bruni responded immediately. In the middle of the second period, Savona had a 4:3 lead. Then, Giacomo Cannella netted two goals and put Pro Recco ahead for the first time (4:3). Three seconds before the middle pause, Savona lost Matteo Iocchi Gratta, who was excluded for brutality.

In the third quarter, Recco built a three-goal lead (7:4 and 8:5). But, Savona didn’t surrender and reduced the gap to one (7:8) in the 27th minute. Then, Aleksandar Ivovic took the match into his own hands. Midway through the fourth quarter, he scored two goals within 34 seconds (an action goal and a power-play goal). Recco went to 10:7 and kept the distance until the end.

Both rivals in the second semifinals had demanding tasks in yesterday’s quarterfinals. Brescia defeated Ortigia 10:8, while Telimar secured a spot in the last four with a penalty shootout victory over Iren Quinto.

The Sicilians, obviously, didn’t recover from an exhausting match, played on Friday evening. Brescia was ready for a new challenge. The Italian champion killed all the suspense quickly. Brescia led 4:0 at the first break, 6:0 at halftime. Early in the third quarter, Brescia went to 7:0. Telimar got on the scoreboard only in the 20th minute, but it was too late for a comeback.

The final and the third-place match will be played tomorrow.