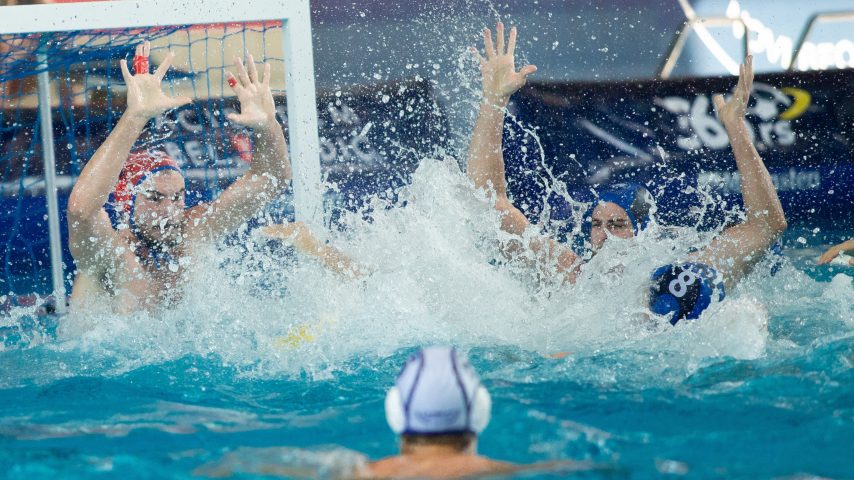 The Premier Regional League continues this weekend, with the Second Stage games.

Like in the first phase, the teams will be split into two groups. The points won in the First Stage (held in November) have been “carried” to the second.

The tournaments will be played in Budva and Belgrade. The competition in Budva begins this evening. The first matches in Belgrade are scheduled for Friday.

Besides these three clubs, several other teams are racing for spots at the Final Four. Jug Dubrovnik has fine chances of reaching the F4. Still, Partizan, Mladost, Crvena Zvezda, Jadran from Herceg Novi are contenders for the F4 berths, too.

One of the highlights of the tournament in Budva will be a Serbian derby, an encounter between Radnički and Novi Beograd. The two teams have faced off three times this season. Novi Beograd defeated Radnički in the Champions League and the Serbian Championship, but the Kragujevac-based side celebrated a win in the most crucial game of the season so far – in the final of the Serbian Cup. The encounter between Radnički and Novi Beograd is scheduled for Friday.

Primorac Kotor might surprise favorites, just as it did at the tournament in Split in the first phase. Primorac finished 2021 winning the trophy after beating Jadran Herceg Novi in the final of the Montenegrin Cup. Jadran will have a chance to take revenge for that defeat on Sunday. Jadran and Primorac will meet in the last round of the group in Budva

The Serbian and the Montenegrin derbies will be played in Budva, while a Croatian derby will take place in Belgrade. One of the most interesting matches in the group in the capital of Serbia will be a clash of Jug and Jadran Split, which is on Saturday’s program. This match is a replay of the national cup final, as well as the two derbies in Budva. Just before the New Year, Jadran defeated Jug in the Croatian Cup final and won its first domestic trophy since Croatia became an independent state. On the other hand, Jug arrives in Belgrade encouraged by the victory over Pro Recco in the Champions League. Jadran hasn’t collected many points on the European stage.

The Belgrade-based rivals, Partizan and Crvena Zvezda, will meet in the big match of Day 1 of the Belgrade tournament. Earlier this season, Partizan beat Crvena Zvezda in the Serbian League. Crvena Zvezda enters the Regional League second stage with a new coach. A few days ago, Aleksandar Filipović was dismissed. He was replaced by the former player of the national team of Yugoslavia, Mirko Vičevič, who coached Cattato Kotor and Montenegrin youth national teams in the past several years. We will see if this change will be a “shock therapy” for the red whites.