Roberta Bianconi to be reunited with Pallanuoto Rapallo 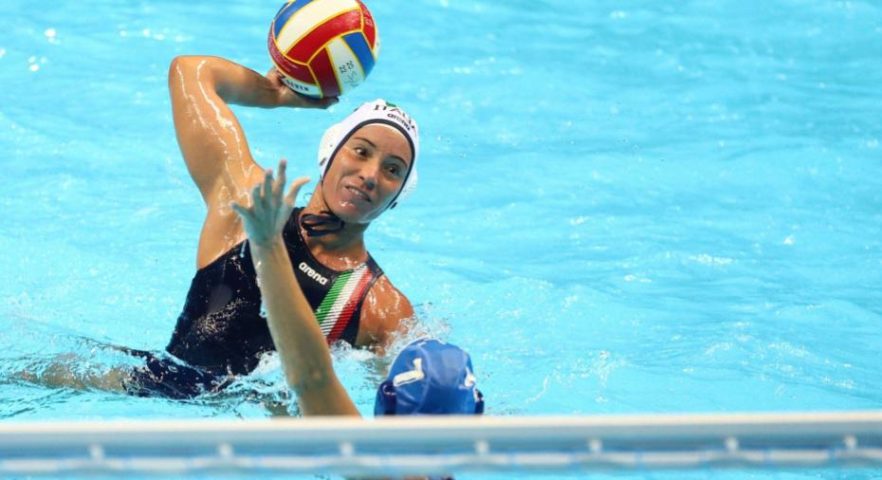 Roberta Bianconi, one of Italy’s most experienced players, will return to her hometown club for the 2022/2023 season.

The thirty-three-year-old will once again don the colours of Rapallo, her first club, based in the town where she was born.

Bianconi helped put Rapallo on the map, with the club winning the LEN trophy back in 2011, but her immediate aim for the club now will be to help them consolidate their place back in the A1 after two seasons away.

With a wealth of quality experience behind her, Bianconi returns to her childhood club having played for some of Italy’s top teams, including Pro Recco in Bogliasco and Ekipe Orizzonte.

Bianconi joins Rapallo from CSS Verona, who disappointingly  decided to withdraw from the Italian league this season due to financial difficulties.

The two-time Olympian boasts an impressively long international career of nearly fourteen years. Her silver medal at the 2016 Olympic Games in Rio and her gold medal at the 2012 European Championships are the highlights of her 300-plus appearances for the Setterosa.

Rapallo begin their returning season to Italy’s top-flight on the 22nd of October, with an interesting away fixture against RN Bologna.