CSA Steaua București is the champion of Romanian Men’s Water Polo once again. After defeating CSM Digi Oradea for the third time, they climbed to the top, winning their second consecutive title.

The final match of the Super League was played in the Olympic pool “Ioan Alexandrescu” and ended with 8:4. This victory brought Steaua the third one in the finals against CSM Digi Oradea. For the second consecutive year, the Bucurest team gets the double crown —  earlier this season they won Romanian Cup also by winning against CSM Digi Oradea 7-1.

In 2016, a team from Bucharest interrupted the great domination of Oradea and then won two more titles. It sure is a shocker for Oradea since they lost the chance for the longest series winning streak in the history of Romanian water polo — they won 9 consecutive titles from 2007 to 2015.

The record owner is still Dinamo, with 15 consecutive national triumphs (1957-1971). This season, Dinamo ended up on the fourth place. The bronze medal went to Corona Sportul Studentesc, who bested Dinamo with 3:1 in the battle for the third place. 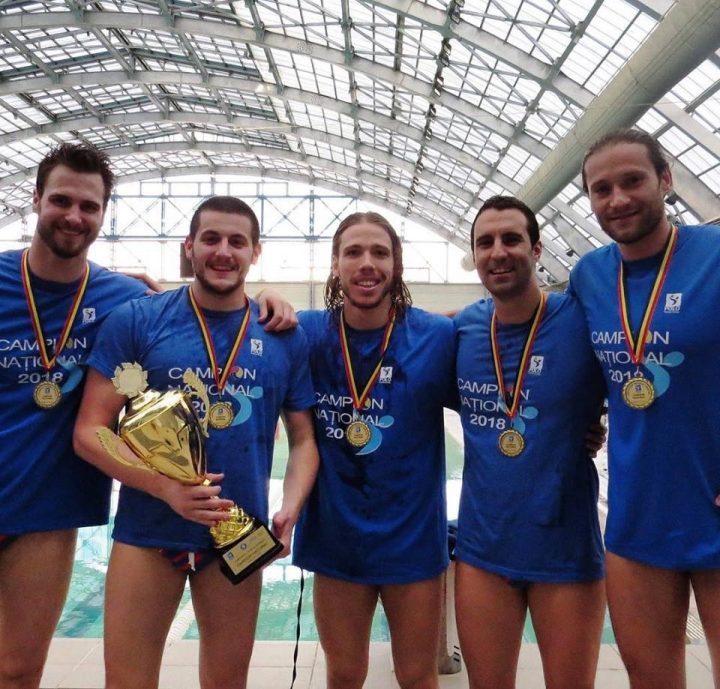 “I think we have justified the expectations from the beginning of the season. We were better prepared and we showed it in the pool and by winning the crown in the end.

“As far as the Champions League is concerned, I think we played really well and that we were on the level where other great teams are.

“Altogether, this was one beautiful experience — even much better than I expected. I would like to thank my teammates, my coach and entire administration for this season. In the future, I wish the best of luck to Steaua.”