Russia and Italy in the spotlight of the quarterfinals 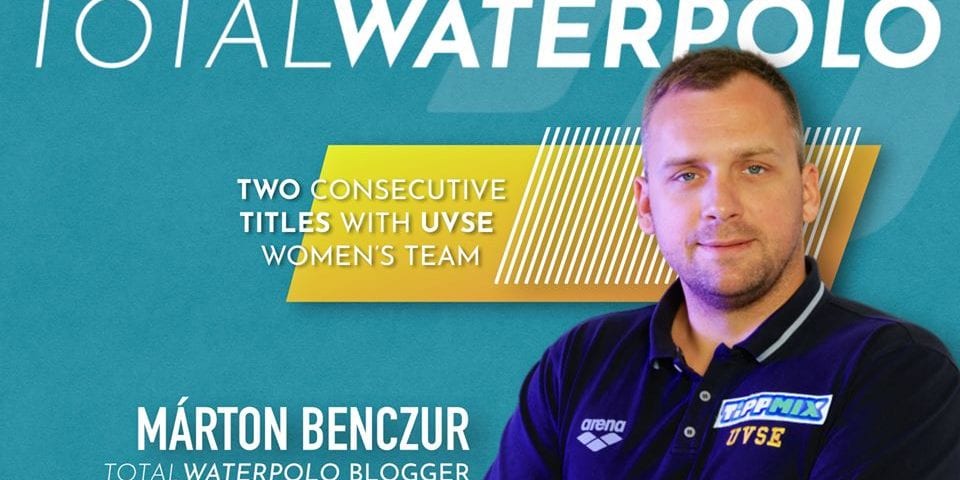 Our blogger Marton Benczur in today’s article writes about his predictions before the women’s quarterfinals.

The Slovak team has a significant result in getting to the top 8, but there can be no question who gets to the top four. The Netherlands are doing their best so far, with 83 goals scored in five games at the ECH showing a solid defense and defeating the Spanish team with high confidence.

This quarterfinal match will be the most exciting today’s game, as long as the Italian team can play both defensive and offensive. The Russians have done well so far with the low tide, the host alone could not perform well enough against the Hungarian national team, and this was their group leader.

The Greek national team held their position well for two and a half or three quarters, after which they seemed to have run out of power and were ‘minced’ by both the Hungarian and Russian national teams. A powerful Spanish team was confident in all of the games,  except against the Netherlands. The Spanish team also needs to improve in defense, but knowing their goalkeeper Laura Ester and the team, they will do it.

Here, too, no question which team will get into the top four. The Hungarian national team represents a much higher level. I am curious to see how much the French team can stop the Hungarians, who have an excellent Rita Keszthelyi and excellent team play.