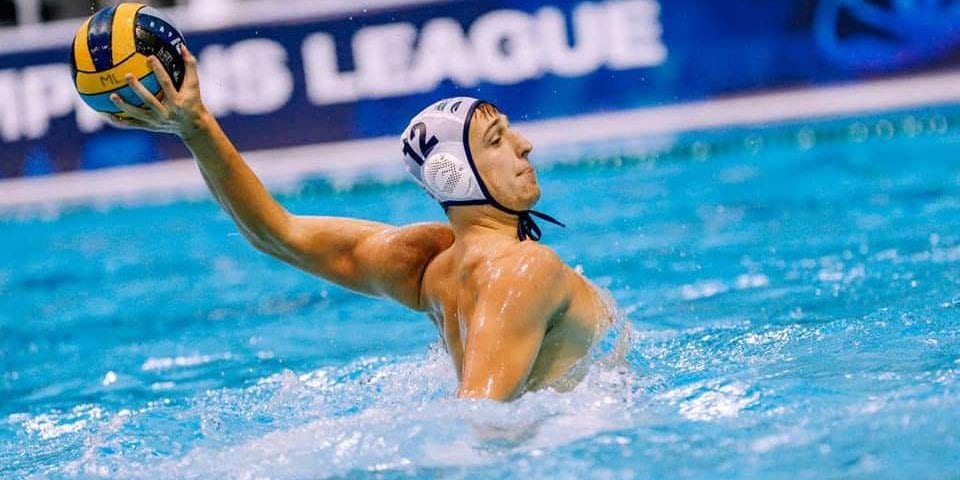 Konstantin Kharkov, the best scorer of the 2020 European Championship and 2021 Olympic Qualifications, won’t play for his homeland Russia in the future.

Kharkov decided to apply for Croatian citizenship, Croatian website 24sata.hr published. If everything goes as planned and Kharkov gets a new passport in time, he will be able to play for Croatia in 2022. In late summer next year, Croatia will host the European Championship in Split. A few months before the ECH, the Croats will play at the World Championships in Fukuoka.

This news isn’t something that came unexpectedly.

Konstantin Kharkov (24) has played for Mladost Zagreb since 2018 (he arrived from Shtrum Ruza). The negotiations between the Croatian Water Polo Federation and Kharkov on taking Croatian citizenship started a year and a half ago. The talks have been successfully finished recently.

According to the FINA rules, the outstanding left-handed goal-getter will be allowed to play for Croatia on February 21, 2022, a year after the last match for Russia. Two days later, he will celebrate his 25th birthday (Konstantin was born on February 23, 1997).

Interestingly, Kharkov’s last game for Russia was a thrilling match against Croatia. The two teams faced in the bronze medal match at the Olympic Qualifications in Rotterdam on February 21. Kharkov scored three goals in regular time and three in a penalty shootout. But, Croatia won this epic battle (25:24) and secured the ticket for Tokyo.

If the Russians had won that match in Rotterdam, Kharkov would have probably continued to play for Russia, which hasn’t qualified for the Olympics since 2004.

Croatia has two excellent left-handed players – Maro Jokovic and Xavi Garcia (the latter played for Spain before the naturalization). But, Jokovic is 34-year-old, while Jug’s captain Garcia turned 37 in January. Kharkov can be one of the leaders of a new generation.

Kharkov will be the third foreigner in the history of the Croatian national water polo team.

Andrey Belofastov, a Russian born in Ukraine, played for Croatia at the 1995 European Championship., He won the bronze with the Unified Team (former USSR) at the 1992 Olympics.

Garcia debuted for Croatia with the silver medal at the 2016 Olympic Games. Before the naturalization, Garcia won several silver and bronze medals with Spain.

Kharkov still hasn’t recovered from an injury, and he won’t play for Mladost in the 2nd match of the LEN Euro Cup quarterfinals against Vouliagmeni in Athens on Wednesday.