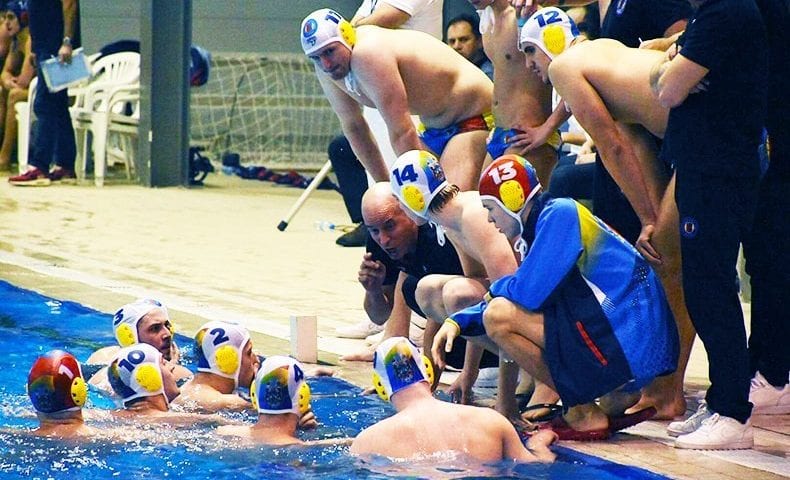 Šabac and Belgrade welcomed two matches at the beginning of the Serbian Super League. With the last round of the Regional League behind us, Šabac welcomed Nais and Crvena Zvezda played against Vojvodina.

It took Šabac three minutes to get the lead, which they kept until the end of the match. By the end of the first quarter, the score was 5:2. The second one brought more good play on Nais‘ side of the pool, as they score four goals, winning the quarter.

On first sight, Šabac showed weakness even during the third quarter where they played an equalizer. But their dominance was clearly shown at the end of the final quarter. Led by Repanović, Marko Janković and Dragoljub Rogač scored four goal each. On the other side, Milošević, Lekić, and Živić scored two each, though it wasn’t enough for the grand finale Šabac had played in the last quarter (5:1).

In Belgrade, the red-and-whites spent the first eight minutes battling over the lead with Vojvodina. The same happened in the third and fourth quarter, though in the second one, Zvezda went into a full-on frenzy, scoring four goals against Vojvodina’s zero. Vasić and Popović won the scoreboard on Zvezda’s and Tubić and Radulović on Vojvodina’s.