Sabac and Miskolc start with wins in Vidra Cup in Valjevo 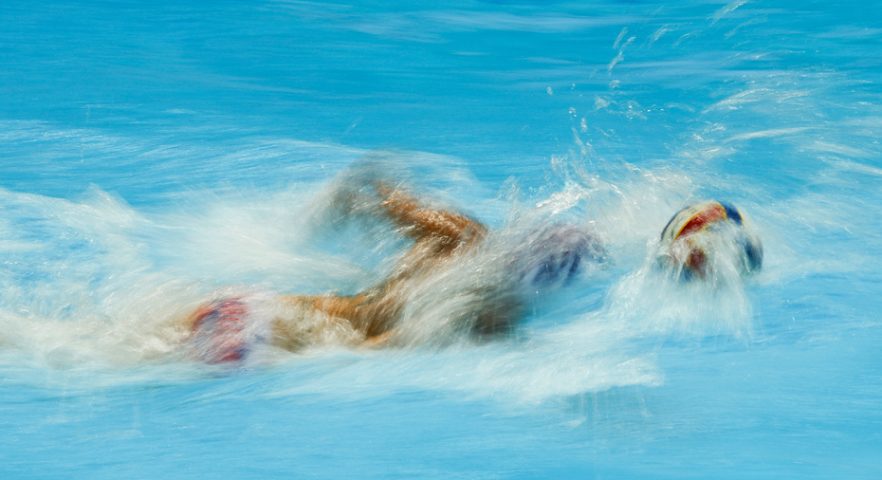 There have been and there will be many friendly matches in Serbia these days.

Yesterday, a preparation tournament “Novi Sad Open 2022” ended. Already today, a series of international tournaments continued in the city of Valjevo with the “Vidra Cup”.

Valis Valjevo, which will play in the LEN Euro Cup, organizes the tournament. Besides the host, two Serbian and two Hungarian clubs take part – Sabac, Crvena Zvezda, Miskolc and Szentes.

On Day 1, Sabac beat Valis, while Miskolc was better than Crvena Zvezda. Szentes had a day off.

Each of the four teams has several new players on its roster.

Sabac, the third-placed team in the Serbian League last year, opened the match against Valis very well, and Sabac’s good start set the tone of the match. Marko Tubic, Russian Ivan Koptsev and newcomer from Partizan Andrej Barac contributed to Sabac’s victory with two goals each.

Miskolc and Crvena Zvezda were in a neck-and-neck race. But, the Hungarian side secured the win in the fourth quarter. Montenegrin Stefan Porobic, who arrived at Miskolc from Valis this summer, found the net three times. Experienced Ivan Basara scored three for Crvena Zvezda. It’s interesting that Slovakia’s captain Lukas Seman, who played for Miskolc until this summer, debuted for Crvena Zvezda in the match against his former club.