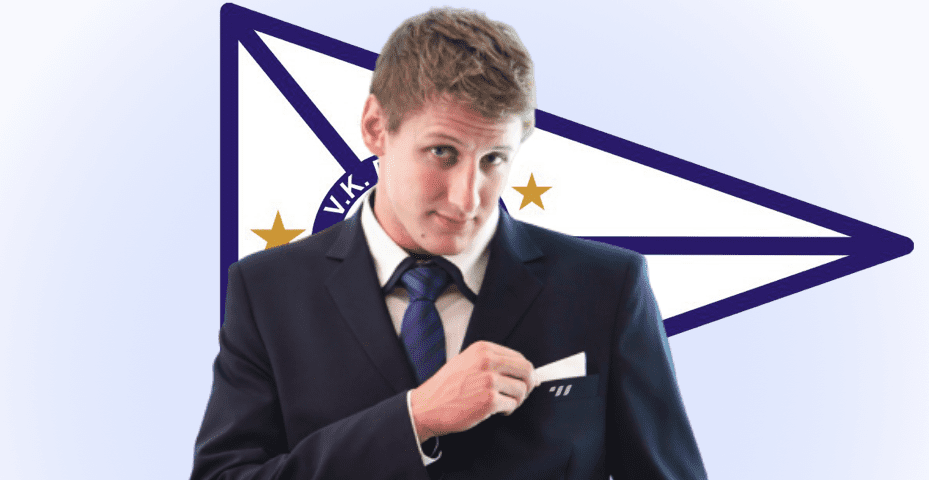 Sandro Sukno, the winner of the 2017 Total Player Award, negotiates with Primorac Kotor to become the head coach of this Montenegrin club.

The sources from the Kotor-based club, which was the 2009 European Champion, said that the negotiations could be finished as soon as the club gets new management officially. Since November 2019, the municipality of Kotor has been the owner of the club.

Sukno confirmed for Total Waterpolo that Primorac had contacted him a few months ago. But after that, the coronavirus pandemic broke out, and everything was stopped.

It’s possible that the contact between the two sides will be renewed soon.

Sandro Sukno, the 2017 World Champion with Croatia, played for Jug, Primorje, and Pro Recco. Last year he was forced to retire at the age of 29, because of medical reasons. After successful heart surgery in the USA in 2018, Sukno hoped that he could get back into the pool. He even signed a contract with Jug, but he had to finish playing career.

Last year, Sukno joined the coaching staff of the national team of Croatia and he assisted the head coach Ivica Tucak in the matches in the World League, at the 2019 World Championships and 2020 European Championships.

Primorac Kotor surprised Europe, by winning the LEN Euro League in 2009 (the Montenegrin club defeated Pro Recco in the final). Next season, Primorac reached the final match of the Euro League for the second time in a row, but it was defeated by Pro Recco. In the last few years, the club has passed through hard moments. It had a lot of troubles which affected results. In the last season of the Regional League, Primorac, guided by head coach Petar Vico, finished in the 8th place and kept a spot in the A1 League for the next season.