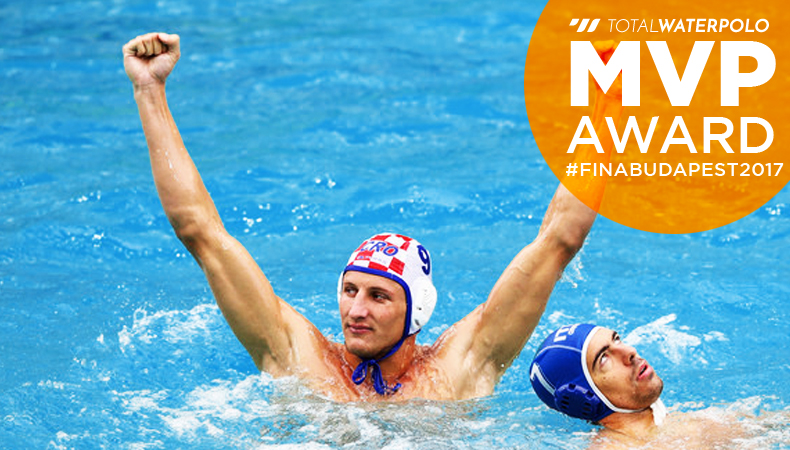 He is Croatia’s team captain, a tactical genius, and a merciless attacker – He is the Total MVP, he is Sandro Sukno.

Fina’s 2017 Water polo World Championships left us with a lot of things: A brand new World Champion (Croatia), the end of the historic Serbian winning streak, record attendance thanks to Hungary’s unrivaled love for this sport and tons of amazing plays and goals. FINA also elected the tournaments best goalkeeper (Viktor Nagy, Hungary) and the top scorer (Ioannis Fountoulis, Greece – 23 Goals). While we got MVPs appointed for the Gold (Sandro Sukno, Croatia) and Bronze Medal Matches (Andrija Prlainović, Serbia), FINA did not elect an overall tournament MVP.

We at Total Waterpolo took this as an incentive to review the best players’ tournament performances and to honor the MVP of the World Championships in Budapest 2017.

While Vamos broke down any defense with his unstoppable left bomb and Prlainović showed the performance of a lifetime during the semifinals against Croatia, Sandro Sukno was able to prove his worth again and again, stepping up to his role as team captain and overall flagship for Croatia.

His crunch time goals against the toughest opponents thorughout the whole tournament helped his team achieve the world title after 10 years. Sandro Sukno was the key player to carry his team to the gold medal, facing and overcoming Italy and Serbia on their way to the end game. During the final match he was the one to score twice when the chips were down for the definite lead and Croatia’s victory over the Hungarian hosts.

We want to honor his stellar performance both as a player and team leader with the Total Waterpolo MVP Award – Congratulations Sandro, we can’t wait to see what else you have in store for us. 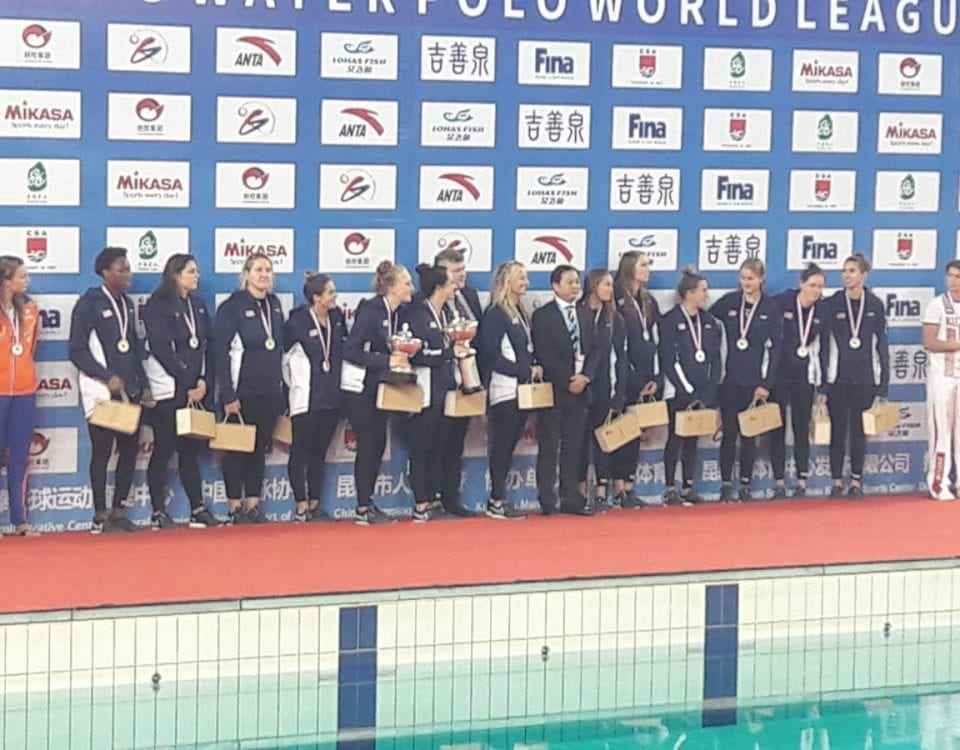