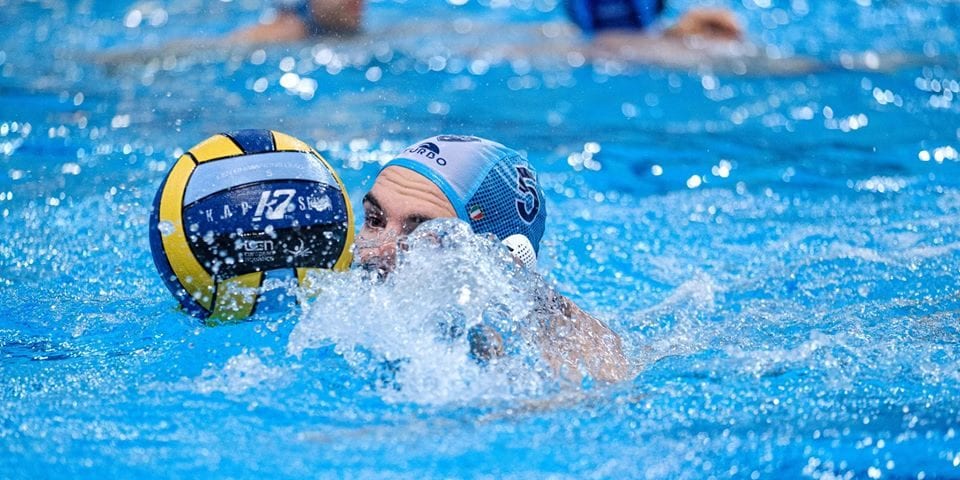 Three-time LEN Euro Cup winner Savona aims to come closer to the top of the Italian water polo. Savona, which was 5th in the canceled Italian League, has been very active in the transfer window in the last few days.

Savona’s newest reinforcement is Andrea Fondelli, the bronze medal winner at the 2016 Olympics. After leaving Pro Recco, Fondelli moved to Savona. Playing for Pro Recco, he won six titles of the Italian champion and two Champions Leagues. He played for Pro Recco from 2011, but he was on loan in Sport Management two seasons (2017-19). To remind, yesterday, the club announced that head coach Alberto Angelini would stay in Savona and that the goalkeeper Francesco Massaro had come from Pro Recco. Massaro will be on loan.

Telimar Palermo did another important job. A left-handed goal-getter Luca Damonte arrived in Sicily. He played for Sport Management in the previous two seasons, while his biggest successes are two winning trophies in the LEN Euro Cup – with Savona in 2012 and with Brescia in 2016. Damonte is Telimar’s third reinforcement who came from Sport Management, after a head coach Marco Baldineti and Riccardo do Loco. Besides them, Luca Marziali arrived from Posillipo.

Trieste signed a new two-year contract with Nemanja Vico, the center-forward of the Serbian national team, who has been playing for Trieste since 2017.

Today’s most interesting piece of news from other European countries is a transfer from Hungary to Spain.

OSC Budapest will have no foreigners in the team in the future period, and almost all of OSC’s foreigners have moved to the new clubs.

One of them goes to Spain. Serbian center-forward Nemanja Ubovic signed a contract with Sabadell. the 4th-placed club in the 2019/20 Spanish League. Ubovic, who won the bronze medal with Serbia at the 2017 World Championships, had already played in Spain. He was a member of Barceloneta’s most successful generation, which won the 2014 Champions League. After Barceloneta, Ubovic played for Brescia. He won the 2016 LEN Euro Cup with the Italian club and moved to OSC a year later.

Four foreigners left OSC earlier. Andrija Prlainovic went to Marseille. Branislav Mitrovic signed for Vasas, and he will be joined by Drasko Brguljan and Sava Randjelovic. A Montenegrin Aleksa Ukropina still hasn’t decided where he will continue the career but he is close to moving to Primorac Kotor, which has big ambitions, after several poor seasons. Former Montenegro’s star Mladjan Janovic, who retired last year, will become the club’s president.