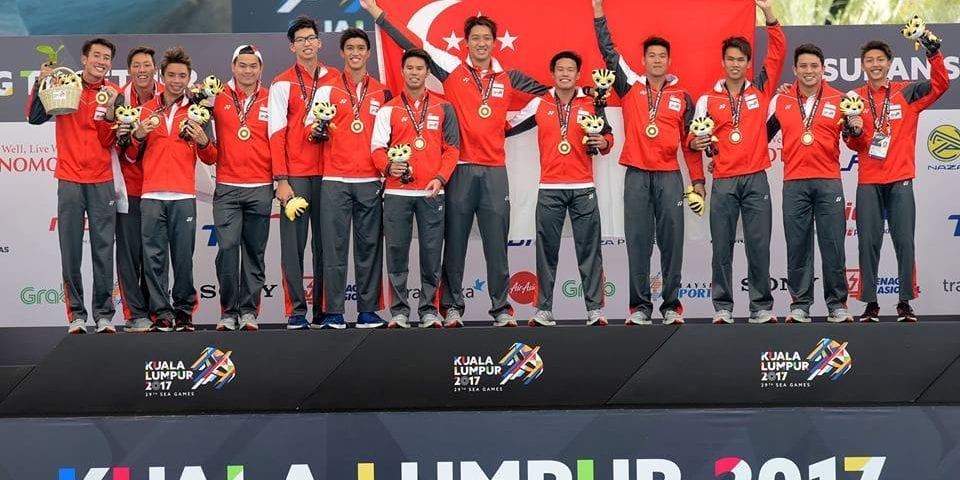 Thailands’s women’s water polo team stamped their prowess with a 5-1 win over Singapore in the finals of the water polo event at the National Aquatic Centre in Bukit Jalil on Saturday (Aug 19). The Thais were in their elements throughout the match, adopting defensive and counter attack strategies to deny and frustrate the Singaporeans. “Our defence was awesome today. The Singaporean tried hard to dominate the play and managed to keep our counter attacks at bay. I have to congratulate them as they continuously frustrate us in our attacks but we manage to keep our composure and strike hard when opportunities arise,” said Thailand coach Daniele Ferri. In another encounter, Indonesia recorded a thumping 7-1 victory over Malaysia to walk home with the bronze. The Indonesian had four goals to show in the first half through Nyoman Ayu Savitri, Inez Febrianti Rasyid, Siti Balkis and Hudaidah Kadir. Rani Raida, Ivy Nernie Priscilla and Dewi Ratih contributed Indonesia’s three other goals while Sarah Ann Thorp scored Malaysia’s solitary goal. The water polo competition ends Sunday (20 Aug) with the men’s water polo finals scheduled to take place at 1pm at the National Aquatic Centre.

Singapore’s domination in men’s water polo on SEA games continued today when the team clinched the gold medal at the National Aquatic Centre at Bukit Jalil. The Singaporeans defeated Malaysia 17-4 in the final round robin match, thus extending their record of winning the gold at the Games since 1965 to 27. Koh Jian Yi scored five goals and Loh Zhi Zhi netted three. Indonesia, who beat the Philippines 12-5 in an earlier match, also had wins over Thailand (9-3) and Malaysia (4-3). The Indonesians bagged the silver medal while hosts Malaysia took the bronze. The last time Malaysia won a medal in the sport was a bronze in the 2005 Manila Games. Singapore’s Minister of Youth and Sport, Grace Fu, presented the medals to the winners. Malaysian head coach, Voon Yong Hui, said: “For the last two years we have been training very hard with several strategies. Of the 11 players in the team nine are capable of scoring.”

Prior to the match, Singapore won two matches and drew one and had needed to defeat Malaysia by two goals to retain the gold. They had beaten Thailand (13-2) and the Philippines (7-5) earlier in the week but were held to a 4-4 draw by Indonesia on Friday. The round robin format of the competition meant the team at the top of the table wins the gold. Singapore’s head coach, Dejan Milanković, said: “The key to our victory today was the team worked hard and got back its momentum and rhythm. We were confident if we maintain our game it will be difficult for Malaysia to make a comeback.” 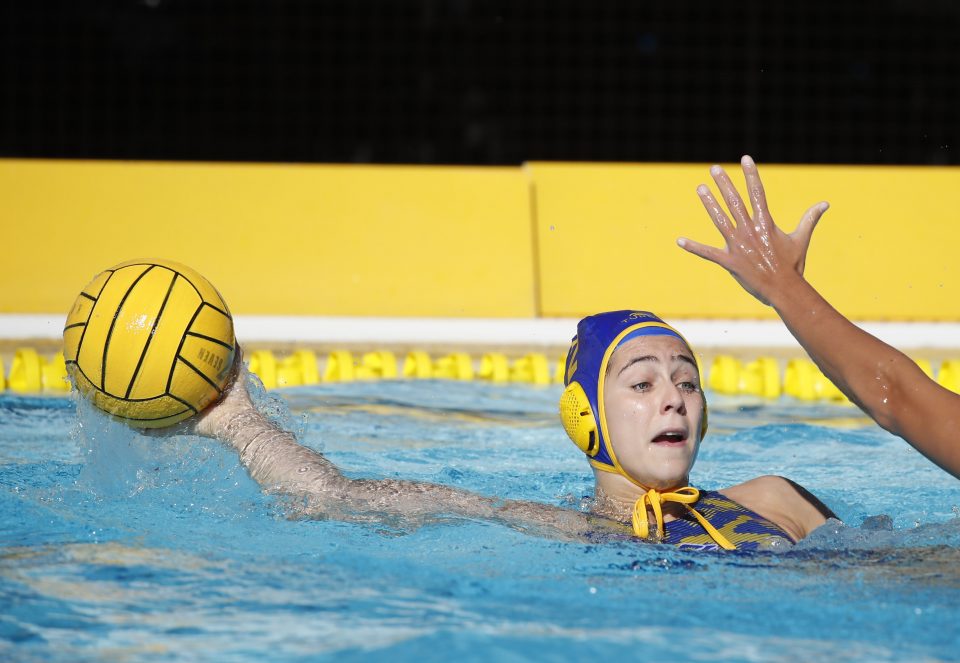