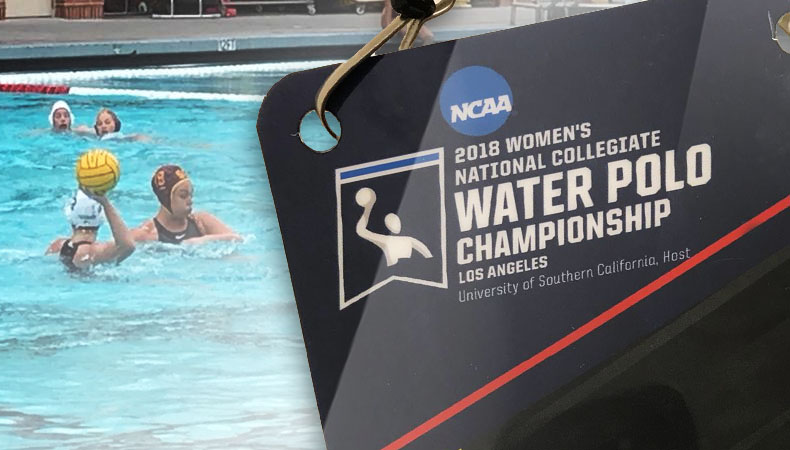 The five-time Metro Atlantic Athletic Conference champion Wagner women’s water polo team defeated UC San Diego 10-7 in the opening round  of the 2018 NCAA Tournament on Tuesday night, marking the second straight season that the Seahawks have won their opening round NCAA game, coming on the heels of the 2017 team’s 6-5 win over these same Tritons.

With the win, the Green & White will face top-seeded USC today at 12:00 pm in the first round of the NCAA Championship.

Eighth-ranked UC Irvine had a decisive 16-2 victory over Pomona-Pitzer in an NCAA opening round game at the Uytengsu Aquatics Complex on the campus of USC. 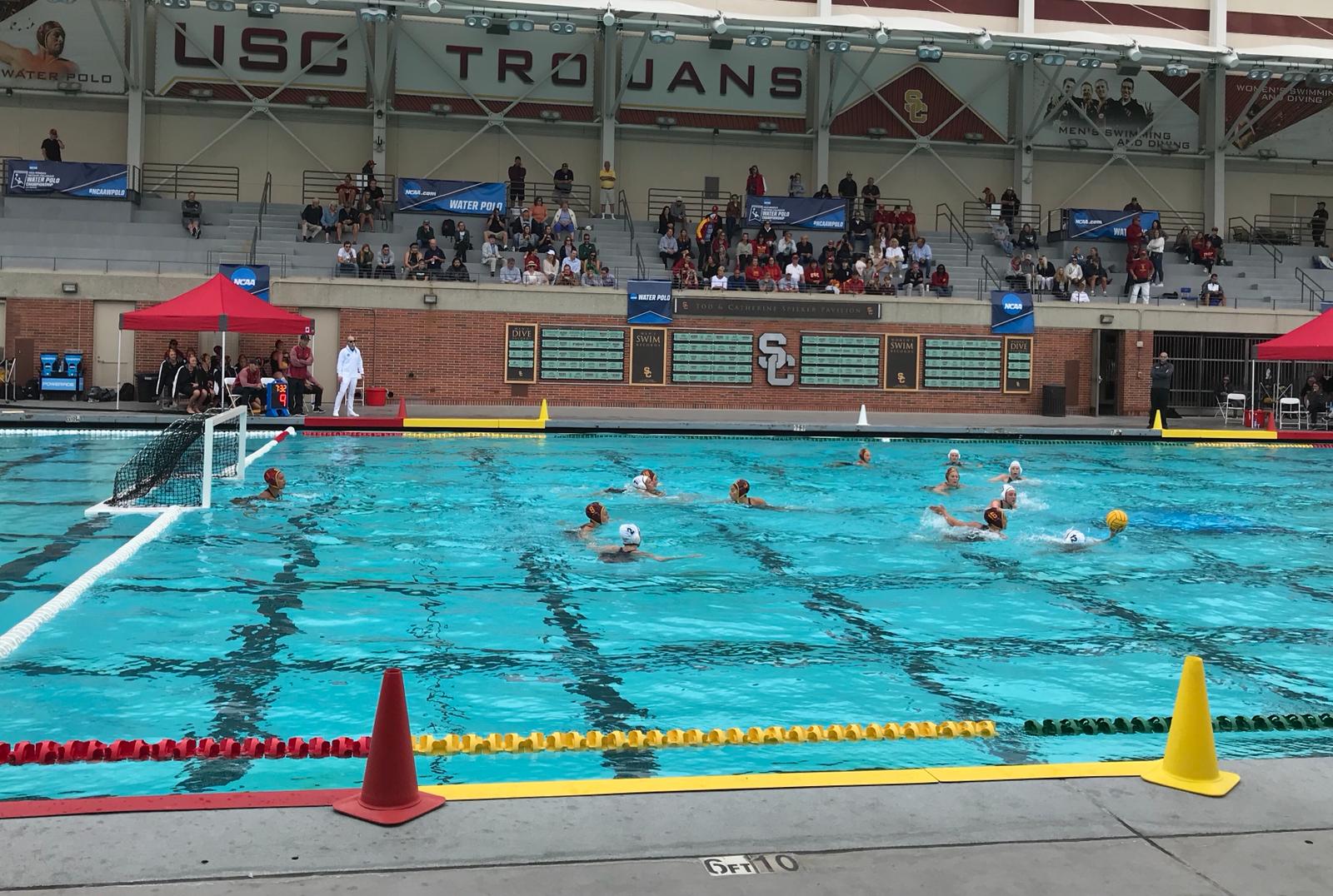