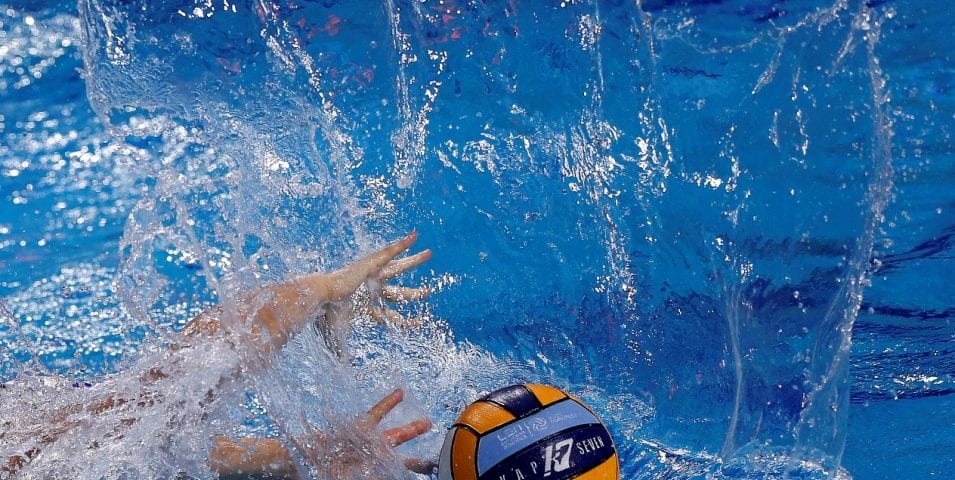 The Water Polo Championship of Montenegro won’t be completed.

Today, the national swimming and water polo federation announced that the league wouldn’t be continued. The championship is canceled, so there will be no new champion, as well as in Italy, Hungary, Serbia…

Almost all European countries canceled their leagues because of the coronavirus pandemic.

Still, the championships will be played in three countries. The playoffs of the Croatian League will start on June 24. The Greek League is scheduled to be resumed on June 27. Four remaining rounds of the regular season will be held, and after that, the top six teams will play in the playoffs. Germany also intends to complete the season.

The Regional League Board still hasn’t made the final decision regarding this competition. According to the provisional calendar, the Final Four would be played in Dubrovnik on July 11 and 12. Three Croatian teams (Jug, Mladost and Jadran Split) and the best Montenegrin club Jadran Herceg Novi qualified for the F4.