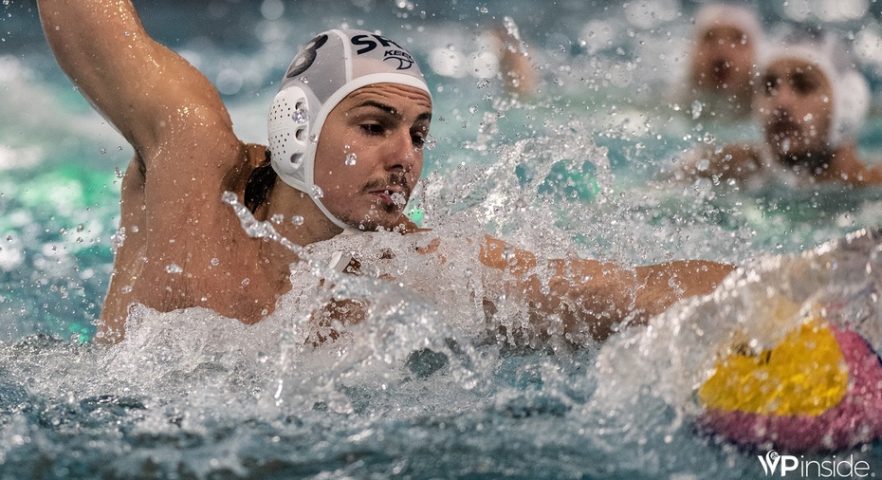 The last day of the World League Super Final in Strasburg started with the consolation matches.

Australia was better than Canada – 12:8 in the 7th-place game.

On Day 1, Montenegro trashed Serbia – 16:8. The Serbs arrived in Strasbourg a few hours before the first round. Today, they proved that the big loss on Friday had been just a bad day. They played much better.

Both teams played well in defense in the first quarter. One of the youngest in the Serbian squad, Vuk Milojevic, broke the deadlock in the 5th minute, and Lukic found the net three seconds before the first break, so the Serbs had a 2:0 advantage before the second period.

The second quarter was very similar. There were not many goals. Both teams missed a few nice man-ups. Still, the Montenegrins managed to equalize. In the 16th minute, Spaic converted a 6 on 5 for 2:2, but Djordje Vucinic replied immediately, and the Serbs went in front again.

Vucinic added two goals after the middle break and gave the team in the blue caps a 3-goal advantage – 5:2(20th minute). However, the outgoing champions, led by youngster Dusan Matkovic, were able to come back. Early in the fourth period, Matkovic made it 4:5. But in Serbia’s next possession, Martinovic scored with a power-play advantage. Shortly after, Stojanovic converted a penalty shot for 7:4 and after that, Serbia’s win wasn’t in danger.

The teams had similar percentages of the extra player shots – Montenegro 5/10 and Serbia 4/10.

Canada did its best in the 7th-place game, but the North Americans didn’t surprise the Australians and finished the tournament with six defeats in as many games.

Midway through the final quarter, the “Aussies” stretched the margin to five (12:7) and secured 7th place.