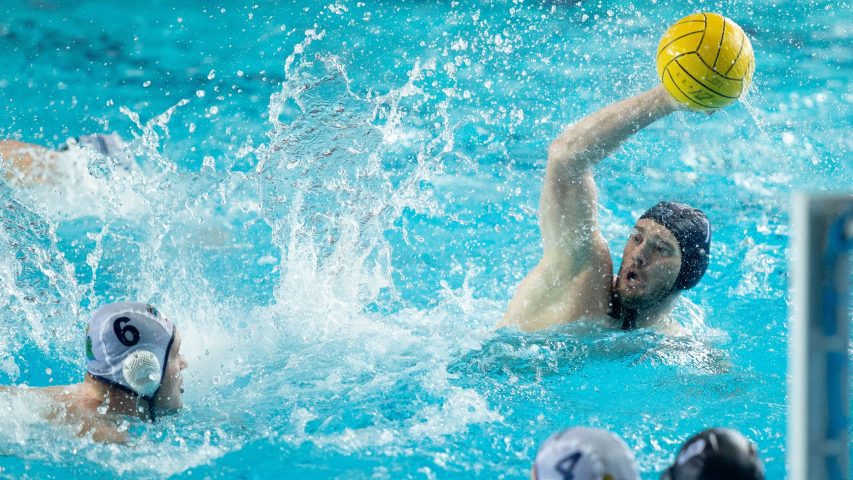 Novi Beograd and Radnicki will face off in the final of the Serbian Cup in Belgrade tomorrow.

The Final Four started this evening.

Both Novi Beograd and Radnicki continued their winning streaks against their respective rivals. Novi Beograd beat Partizan three times this season, while Radnicki has a 3-0 record in the games with Crvena Zvezda.

Radnicki has won two Serbian Cups so far. Novi Beograd will play in the final for the first time in the club’s history.

Novi Beograd water polo players proved who the favorites were, but Partizan deserves credits for today’s performance. The seven-time European champion has made significant progress since the start of the season (two months ago, Partizan suffered a 6:20 loss to Novi Beograd). The “black whites “played well in defense. Novi Beograd, which has high-class goal-getters, scored less than 10 goals in a match, only for the second time this season. Before Partizan, Olympiacos managed to keep Novi Beograd under 10 goals in a 12:9 victory in the Champions League.

All in all, it turned out that the first quarter was crucial. Novi Beograd took a flying start and earned a 4:0 lead. Partizan got on the scoreboard 30 seconds before the end of the quarter when Radojevic netted for 1:4. Partizan water polo players regrouped themselves during the first break, and started coming back, but they didn’t equalize. In the 14th minute, they reduced the gap to one goal (3:4), but Gogov doubled Novi Beograd’s advantage at the finish of the first half (5:3).

Stefan Mitrovic opened the second half with a goal from a penalty shot (4:5). Both defenses worked well. Partizan missed a nice chance to equalize. After that, Novi Beograd rebuilt a 3-goal advantage – 7:4 (Viktor Rasovic and Angelos Vlachopoulos). Just three seconds before the last break, Novi Beograd’s goalie Gojko Pijetlovic saved a penalty shot from Stefan Mitrovic. In the 25th minute, Gogov gave Novi Beograd an 8:4 advantage. Partizan fought hard, but the favorites controlled the match. 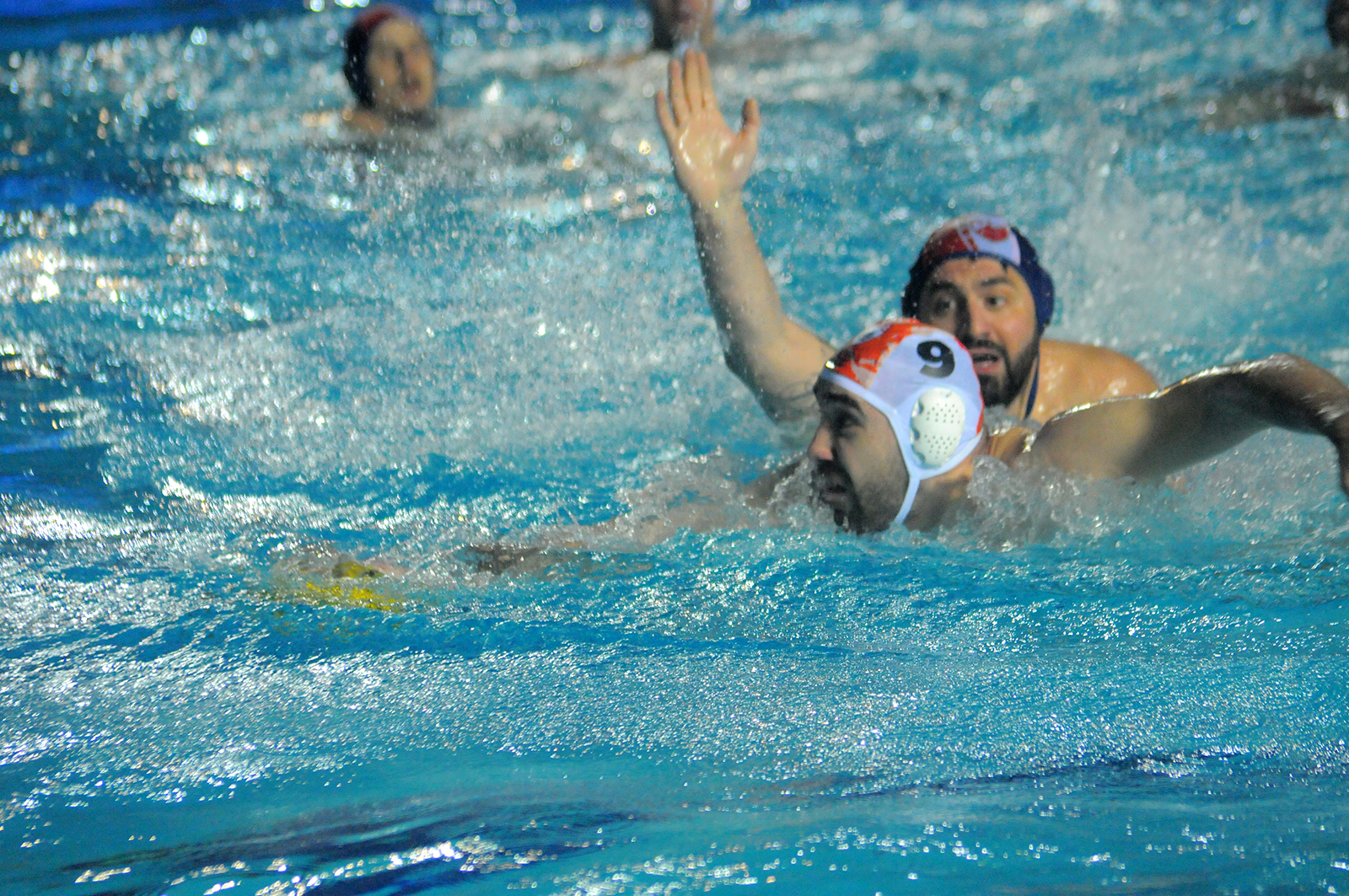 The second semifinal was a replay of the last years’ final. Twelve months ago, Crvena Zvezda won the trophy defeating Radnicki in a penalty shootout. Today’s encounter was thrilling, too, although it seemed that Radnicki would record a convincing win as it had a 4-goal advantage two times.

Crvena Zvezda scored the first goal in the match, but Radnicki responded with four and went to 4:1 (9th minute). Subotic broke Radnicki’s series (2:4). However, Radnicki replied with two goals and earned a four-goal advantage (6:2). Early in the third quarter, the Belgrade-based side halved the distance (4:6). Midway through the third period, Radnicki scored two goals from counter-attacks (Ukropina and Milicic). Four goals separated the rivals again (8:4). Gavril Subotic’s goal from the penalty late into this quarter kept Crvena Zvezda’s hopes alive.

Radnicki had a 9:6 advantage in the 26th minute, but Crvena Zvezda came back into the match.  Shortly after Radnicki’s ninth goal, Crvena Zvezda earned a penalty because Radnicki’s Radulovic was red-carded for unsporting behavior after a foul. Djurdjic converted the penalty to 7:9. In the 30th minute, Veljko Tankosic netted his third goal, this time with a power-play advantage this evening, and narrowed the gap to one (8:9). It turned out that was the last goal in the match.

Radnicki had an extra player in its last possession but missed that chance and Crvena Zvezda was given the opportunity to level the score in the final 26 seconds. Goalkeeper Vladimir Misovic left his net and went in front of Radnicki’s goal. The Belgrade-based side had a 7 on 6, but it didn’t score and said goodbye to the trophy.